Unconscious Movements and a Better Computing Experience — The Future is Now!

DFC | Blog | Unconscious Movements and a Better Computing Experience — The Future is Now!

Unconscious Movements and a Better Computing Experience — The Future is Now! 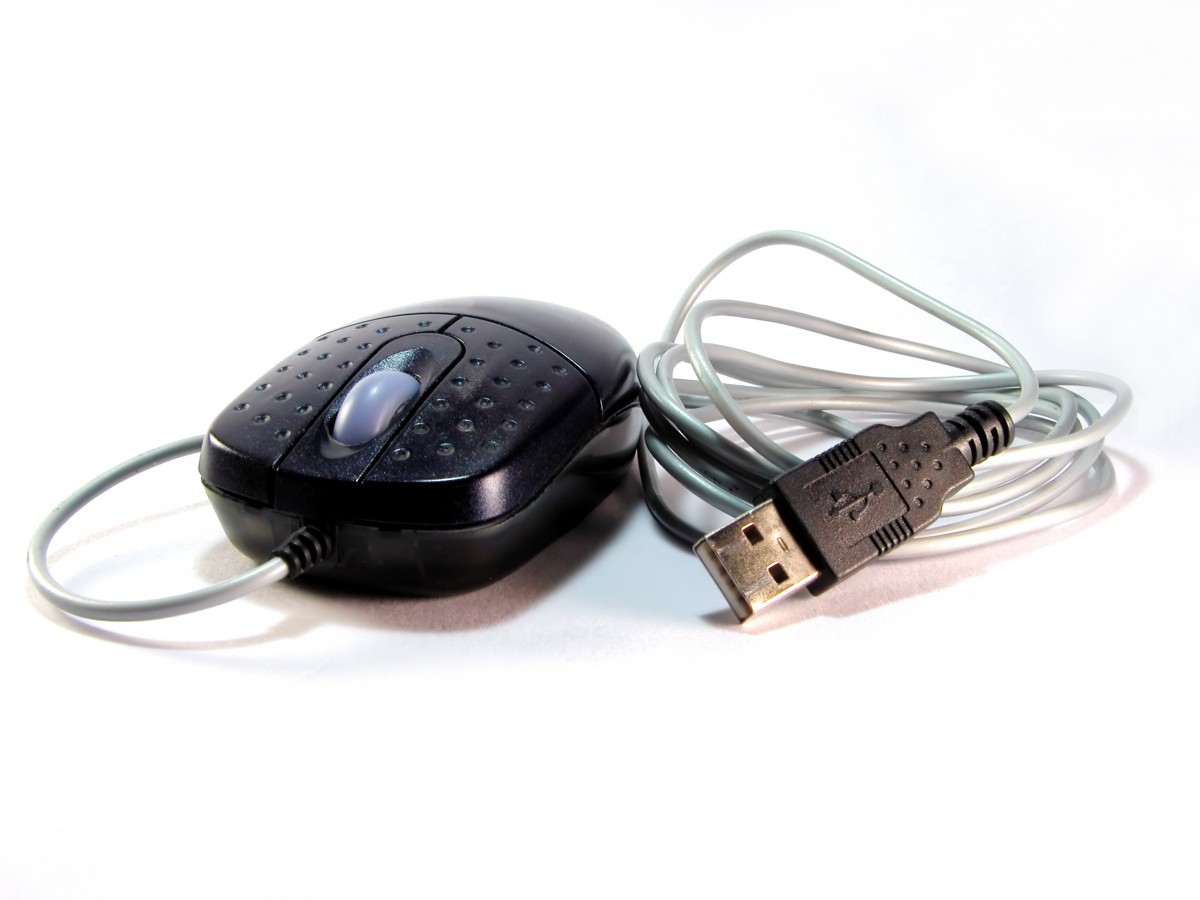 If experts like Vernor Vinge and Ray Kurzweil are to be believed, with every passing day humanity is creeping ever closer to the Singularity — the point towards which technology seems to be advancing, at which it will attain intelligence, and after which human life, as we currently define it, cannot continue.

On that sunny note, researchers have developed a way for computers to recognize if their human users are interested or bored by what they see onscreen. (The better to get offended and shoot us with lasers? Kidding!) This occurs through analysis of small, non-instrumental movements, which are suppressed when a human experiences “rapt engagement,” as study leader Dr. Harry Witchel of Brighton and Sussex Medical School calls it.

The study involved alternately boring (with banking stats) and engaging (with games!) 27 participants who used special trackballs to keep their bodies as consciously still as possible. Their movements were recorded with video motion tracking, which revealed the correlation between stillness and full attention.

“‘Being able to “read” a person’s interest in a computer program could bring real benefits to future digital learning, making it a much more two-way process,’ Dr Witchel said. ‘Further ahead it could help us create more empathetic companion robots, which may sound very “sci fi” but are becoming a realistic possibility within our lifetimes.’”

We already knew that computers were fundamentally changing the way we learn, but this news means they could help us tailor experiences in response to our own unconscious reactions! Until, of course, [insert obligatory SKYNET joke here].