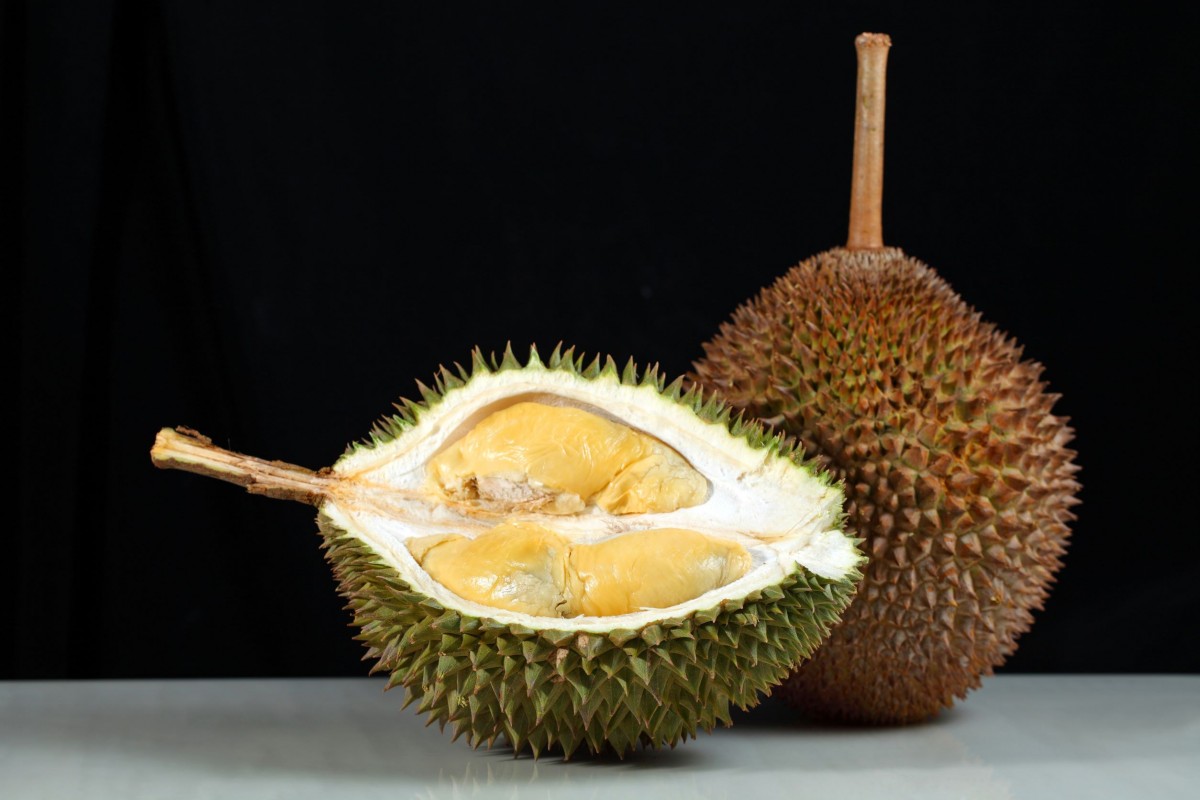 If you’ve heard anything about durian – a large, spiky-shelled, creamy-fleshed fruit with a delicately complex flavour – I bet it’s the fact that it’s banned on public transit in Singapore. That’s because of its overpoweringly noxious scent, variously described as garlicky, like “used socks,” and even “raw sewage”. Notoriously rule-heavy Singapore isn’t alone; many Southeast Asian locales have banned consuming or even transporting the fruit in public places, out of concern for the common good.

But great news has just arrived for durian fans who can’t keep their love to themselves. A fruit tree researcher in Thailand has engineered a durian subspecies, whose fruit retains all the joy for the tongue, without the wallop to the nasal cavity.

“This new type of durian is believed to be a branch of the popular Mon Thong variety grown in the province of Nakhon Ratchasima, northeast Thailand. Growers claim that the new durian variety is sweet, tender, and has no peculiar smell.

Currently, this odorless durian variety has been granted a trademark and geographical indication (GI) certificate by Thailand’s National Office of Intellectual Property, recognizing that the product originates from a specific geographical location and has prestigious quality credited to the region. […]

At present, the fruit is banned from most hotels, airlines and public transport in many Asian cities, such as Singapore. […]

In 2019, a durian was dumped near an air vent at an Australian university, prompting students and staff to evacuate the campus and call rescue teams to locate the source.”

Without its characteristic odour, will the acknowledged “king of fruit” lose any of its awesome grandeur? I doubt it – as we at DFC know, making your flavours more accessible means more popularity. I might even be inclined to try one of these scentless durians at home; I bet breaking it down would be a fun activity, much like one of my all-time faves, pomelo. And when I do, I’ll raise a slice in solidarity to those durian fans who can finally chow down on the train in peace! 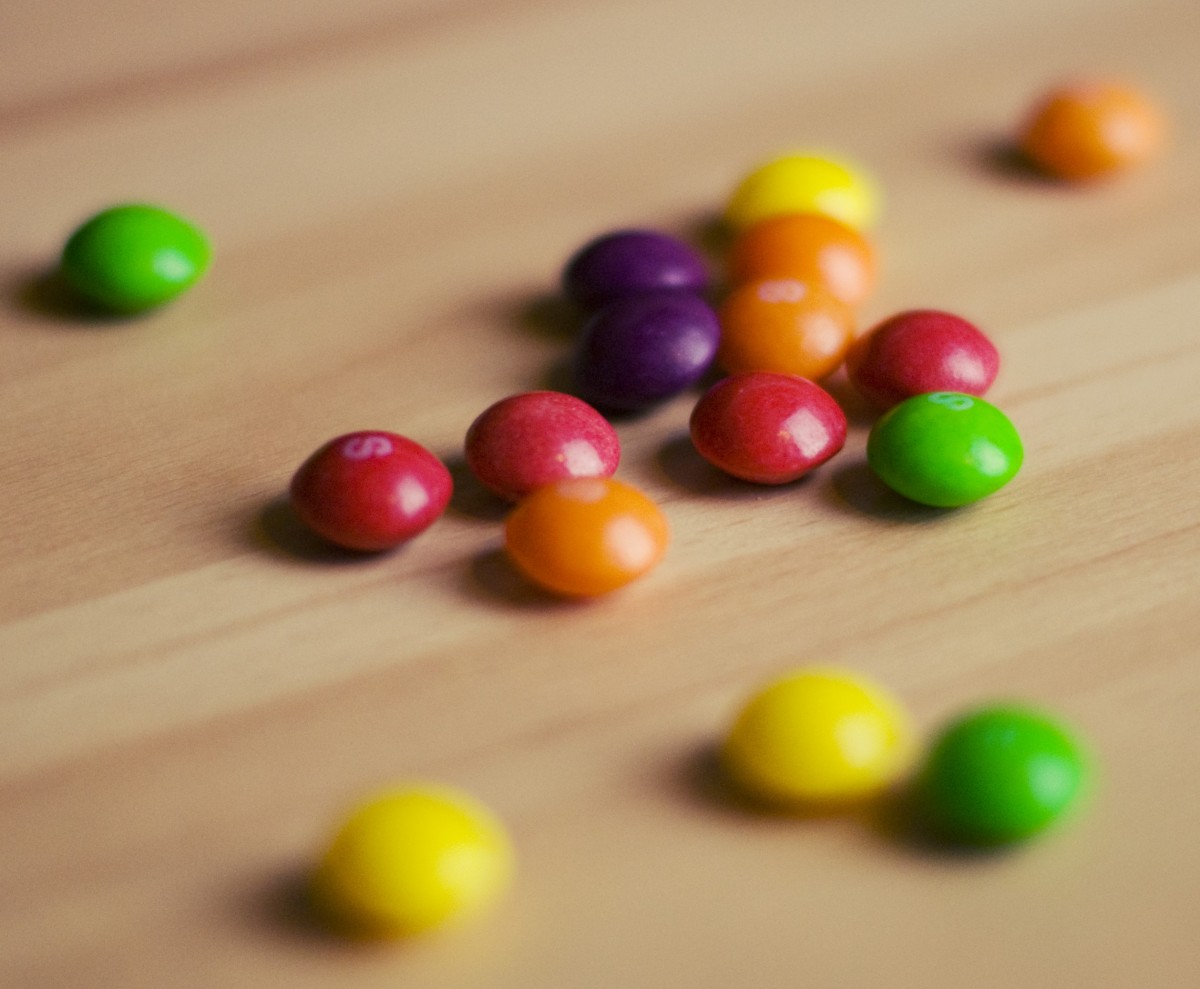 It seems American sweets can’t catch a break. First, it was sprinkles, banned by regulatory bodies in the UK as a non-legal source of the red dye E127. Now, a home-grown lawsuit is coming after the quite possibly cheerfullest candy the good old U.S. of A. has ever produced, Skittles. California resident Jenile Thames is suing the Mars Corporation over what the suit alleges are “heightened levels” of titanium dioxide in Skittles that are “not safe and pose a significant health risk to unsuspecting consumers.” Titanium dioxide is used extensively as an anti-caking and whitening agent in the paint, paper, plastic, cosmetic, and (in the U.S. at least) food industries. It’s been banned as a food additive in Europe, but it’s still used in American-made Skittles to make their rainbow colours really pop.

“‘Based on Defendant’s omissions, a reasonable consumer would expect that the Product can be safely purchased and consumed as marketed and sold,’ the complaint reads. ‘However, the Products are not safe and pose a significant health risk to unsuspecting consumers. Yet, neither before nor at the time of purchase does Defendant notify consumers like (Thames) that the Products are unsafe to consumers, contain heightened levels of titanium dioxide, and should otherwise be approached with caution.’

Mars has fired right back in a statement, saying that the titanium dioxide levels in Skittles remain below the FDA “danger” threshold – essentially passing the hot potato to the FDA. I have no idea how this suit is going to resolve, but I wonder if it might force a European-style pivot on the American FDA? Until then, I thank my stars it’s been years since I’ve tasted a Skittle. Apparently, I need all the power my system’s got to process those sprinkles…