Solving the Middle Seat Problem: The Business of the Sky

Solving the Middle Seat Problem: The Business of the Sky

Now, I love travelling, but I haaate flying — and it has almost everything to do with the seats. With the wealth gap getting away from us, I understand I will never be one of the chosen few worthy enough of those first-class pods. My wishes are humble: it’d be great to not have to duke it out with my neighbour over an armrest; and, just once, I’d love to be served my tomato juice in a real, live glass!

I can still only dream of the latter, but the FAA has just approved a potential solution for the former: a new seat design for short-haul flights, that also promises to speed boarding and give a bit more room for the unlucky middle-seater.

Called the S1, the new triple-seat configuration will be trialled on real-life planes starting in 2020. In the S1 setup, the middle seat is a few inches lower and further back than the aisle and window seats. This allows the person in the middle seat to use the backs of the armrests, while their neighbours’ elbows occupy the fronts. It also gives everyone involved more legroom, without reducing the plane’s capacity. The seemingly tiny redesign packs a big punch:

“‘We have discovered that what looks like a small stagger actually makes a huge difference. The trick is to actually sit in the seat. In fact, our main sales tool is to ship seats to airlines so they can sit in them,’ says Molon Labe founder Hank Scott. ‘I have watched this several times — airline executives see the seat, nod their head and then say they get it. Then we ask them to actually sit down, next to a big fella like our head sales guy Thomas [6-foot-6, 250 pounds]. Within a few seconds, they [really] get it — they stop being an airline executive and switch into passenger modes.’”

To me, the coolest part of it is the optional “side-slip” add-on, where the aisle seat slides over the sunken middle seat, giving boarding or exiting passengers a whole seat-width of extra room. (Is there anyone out there who wouldn’t appreciate not getting conked by someone’s duffel?!) On behalf of Economy-dwellers everywhere, I hope this trial goes well — and we all see this seating innovation on our next vacations!

After consulting my doctor, I’ve recently started upping the “good” fats to my diet. (I love half an avocado on toasted sourdough!) Nuts are great source of monounsaturated fats, so I’ve been

indulging in a few nuggets of my favourite — macadamia nuts. Little did I know, that what I thought was simply a healthy snack, was actually a wonder of modern agriculture!

Hawai’i is the centre of macadamia nut production, growing a whopping 70% of all macadamias eaten on the planet. Back in May, researchers reverse-engineered the genome of a sample of Hawaiian trees and compared them with trees still grown in the macadamia’s natural habitat of Queensland, Australia. The Hawaiian trees had a very narrow set of genetic markers, which indicated that the majority of the world’s macadamia nuts are descended from a single tree or stand of trees in Queensland.

“‘A small collection of seeds were taken to Hawai’i at the end of the 19th century and historical records suggest that there was maybe six trees grown from that sample of nuts that were taken by Robert Jordan and planted in his brothers’ backyard in the suburbs of Honolulu in 1896,’ [horticulturist and study author Craig] Hardner told ABC News.”

From this small sample grew the entire Hawaiian macadamia population! But such focus comes with a price: Like many other food crops, macadamia nuts are propagated by grafting. The limited genetic diversity of the Hawaiian macadamias is a result of this process — effectively, the trees are all clones of the original Queensland “parent.” This also means that, like other monoculture crops, the majority of macadamia trees could be wiped out by a badly-timed blight or disease.
Thankfully, despite a small natural range, the Queensland macadamia trees exhibit a greater range of genetic diversity and should stand fast in the face of a blight if we humans don’t catch it in time. I take this as an object lesson in the limits of human interference in nature. And in responsible snacking! 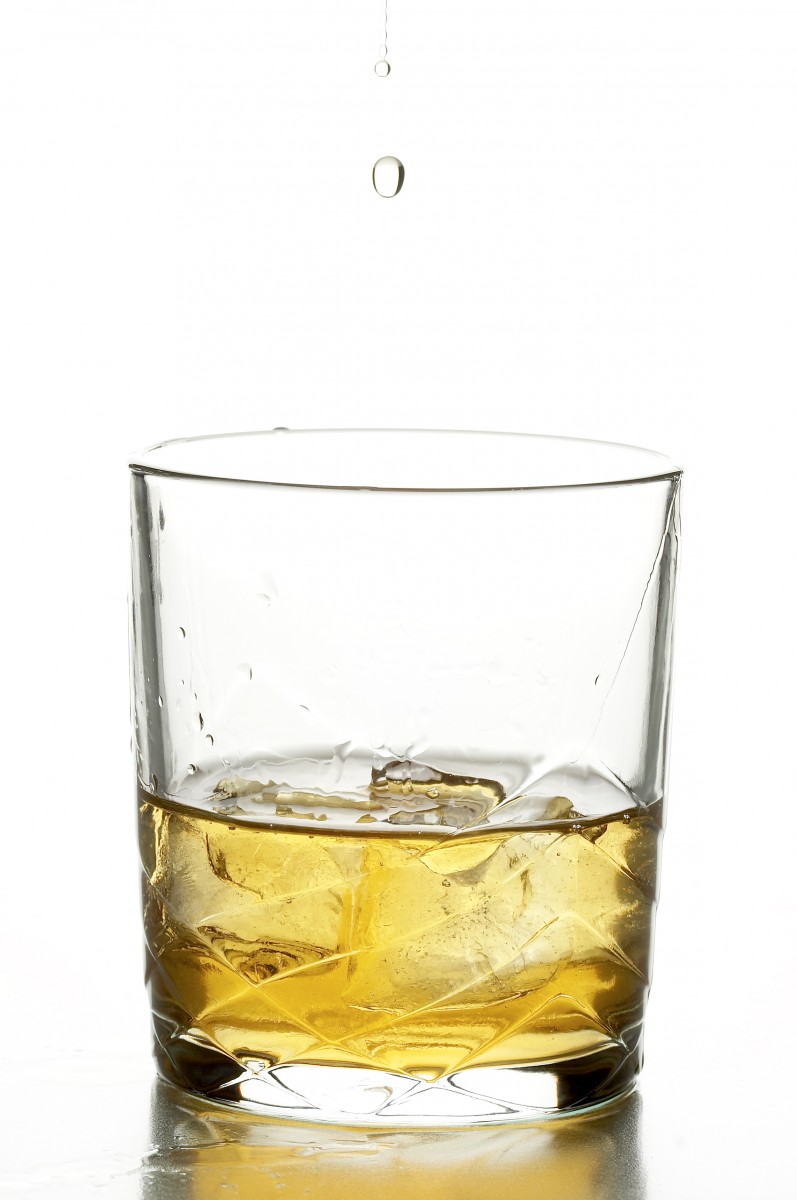 A team of researchers from — where else? — the University of Glasgow has invented an “artificial tongue,” that can differentiate between different kinds of whisky, and could potentially be used to put a halt to the dangerous counterfeit alcohol trade.

Looking nothing like an actual tongue — thank god — the artificial tongue is made up of two different kinds of metal nano-sensors, that mimic human tastebuds.

“Using subatomic slices of gold and aluminum to test the tipples, the research team created tastebuds 500 times smaller than a human’s, which were then able to successfully identify differences between drinks with greater than 99% accuracy. The tongue even had enough taste to tell the difference between a Glenfiddich 12-year-old whisky and a bottle of the 18-year-old variety.

[Lead study author Alasdair] Clark added that while whisky was the primary tasting subject for the experiment, the technology could also be used for food safety screenings and quality controls.”

We at DFC are big fans of what we call “Scotch O’Clock,” that pre-dinner hour on Fridays where we indulge in a favourite peaty potent potable and plain salty potato chips. (Don’t knock it, the combo works!) So we’re not going to replace our tongues with artificial ones anytime soon. But this invention could do wonders for whisky (and whiskey), as well as the health of consumers everywhere. I’ll drink to that!

With Tattoo Sensors, Health is Skin-Deep 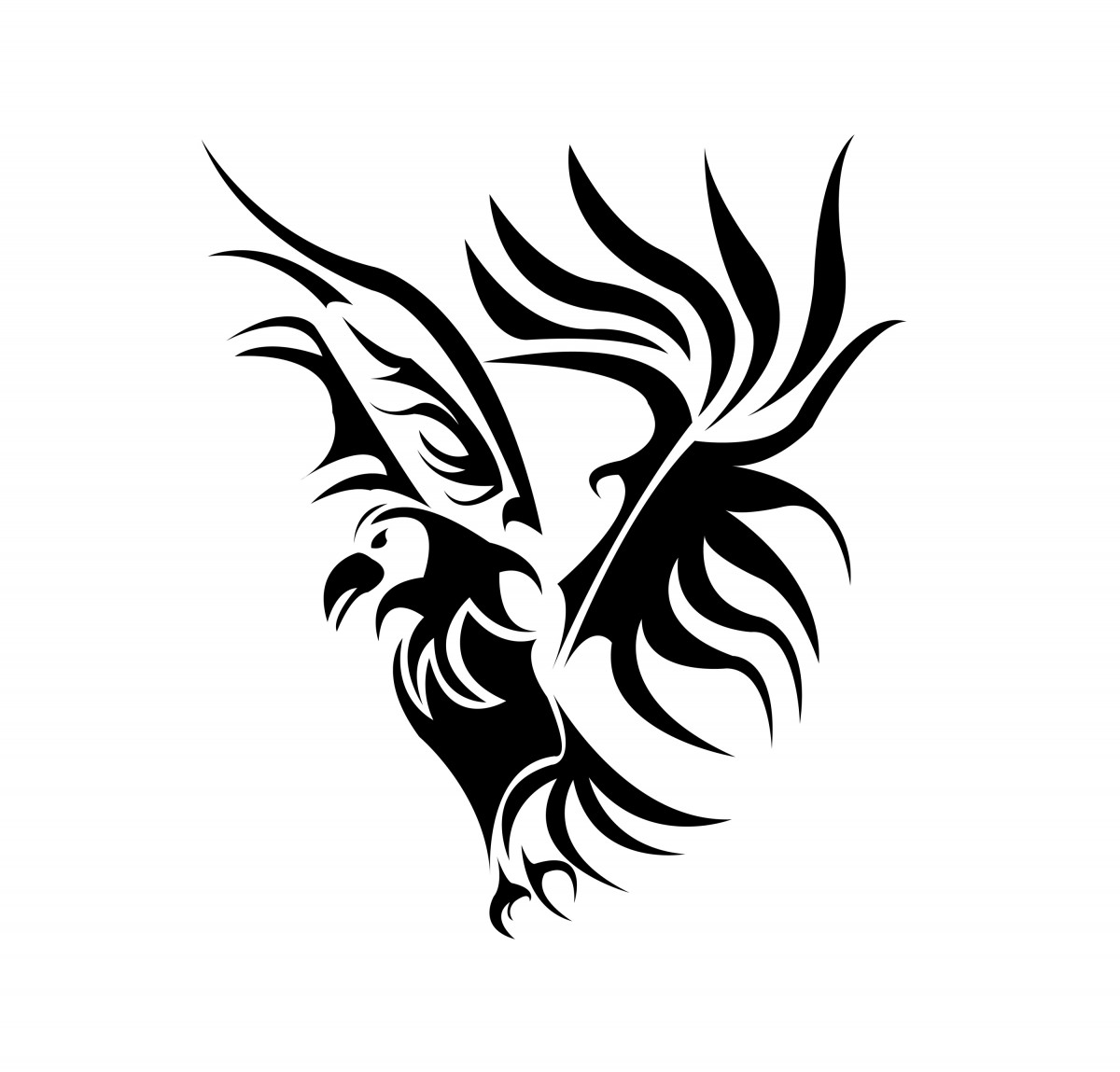 Researchers from the Technical University of Munich have united new technology with one of the oldest art forms, all to improve human wellbeing. They have developed an experimental dermal implant pigment that turns colour when it detects changes in metabolic substances. The pigment can be incorporated traditional tattoo ink — which means a permanent monitor of a long-term condition could someday be worn comfortably (and stylishly!) by a patient, and deliver readings in real-time.

The researchers identified and adapted three chemical sensors that change colour in response to body changes into tattoo inks that they injected into pigskin. The first sensor was a simple pH indicator that changed from yellow to blue as the test “body”’s pH rose. The second was a blood glucose detector that went from yellow to dark green. The third involved albumin (a protein in the blood which, when low, might point out kidney trouble), which also went from yellow to green as levels fell.

From MedicalXPress, via BoingBoing:

“The authors claim that such sensor tattoos could allow permanent monitoring of patients using a simple, low-cost technique. With the development of suitable colorimetric sensors, the technique could also extend to recording electrolyte and pathogen concentrations or the level of dehydration of a patient. Further studies will explore whether tattoo artwork can be applied in a diagnostic setting.”

Wouldn’t it be amazing to someday have a custom tat that can subtly tell you to adjust your insulin, or slug back some electrolytes? Technology is swiftly taking advice to “listen to your body” to a whole new level. Plus, it represents a return of sorts of the art of tattooing to one of its original purposes: healing!

We behind DFC are a military family, and will forever be thankful to service members everywhere for the sacrifices they make for our country. So, when tech news comes down the pipes with a particular application for military members and veterans, we twig to it immediately!

One such development is Vanderbilt University’s recent research into improving the stumble response in computerized prosthetic legs. (Even the most advanced prosthetic has difficulty recovering after a trip; as a result, people with above-the-knee amputations experience significantly more falls than their peers with two biological legs.)

First, the team is looking at how able-bodied folks compensate for unexpected trip hazards in their way. They do this by setting volunteers on a treadmill, blocking their vision, and then literally tripping them — 190 times. From Research News @Vanderbilt:

“Special goggles kept [volunteer Andrés Martínez] from looking down. Arrows on an eye-level screen kept him from walking off the sides. A harness attached to a ceiling beam kept him safe. Sure enough, when a computer program released the steel block, it glided onto the treadmill, and the Vanderbilt University PhD student struggled to stay on his feet. […]

‘Not only did our treadmill device have to trip them, it had to trip them at specific points in their gait,’ said Shane King, a PhD student and lead author on the paper. ‘People stumble differently depending on when their foot hits a barrier. The device also had to overcome their fear of falling, so they couldn’t see or feel when the block was coming.’

In addition to protecting test subjects, the harness included a scale. If a subject put 50 percent or more of their weight on it during a stumble, that counted as a fall.”

Take a look at the treacherous treadmill in action f.

It’s fascinating to see such a natural human action (that we often want to pretend never happened!) broken down and studied. A lot goes on in our brains and bodies when we trip on something — believe me, after I mangled my ankle and knee in seconds in a dog walking accident a few years ago, I know! It’s striking how much work needs to go into making a computer do what we already do so well, but the payoff for bionic users will be immense. I look forward to how this concept develops.