While it seems that only the whiz-bang-iest robots in the field these days are the ones getting attention, they are also the most complicated. And, as we all know, the more complicated a thing is, the more opportunities it has to fail. This is especially true in robotics (DARPA competition blooper reel, anyone?). This has led some researchers to simplify their approaches; stripping away the human characteristics and the multipurpose appendages, to create robots that do one thing really well.

One such bot is the “Deformation-driven rolling robot with a soft outer shell,” invented by Yoichi Masuda and Masato Ishikawa of Osaka University, and presented in a paper at this year’s IEEE International Conference on Advanced Intelligent Mechatronics. Their robot is structured after one of our simplest machines, the wheel.

“Instead of motors and gears, however, the wheel surrounding this robot is made from a soft material that’s squished and stretched by a set of four wires connected to an inner core. It’s still mostly dependent on gravity to get around, as the robot is essentially repeatedly falling over as its changing shape makes it unstable. But that also greatly reduces the amount of power it needs to move.”

This robot might mark a trend among experts in the field, away from generality and into specificity of purpose. But this little rolly guy’s simplicity doesn’t mean it’s single-purpose: the interior can hold up to two 360° cameras and a multitude of sensors, and it could be sent into a warzone, an industrial accident, or a natural phenomenon like a volcano with equal impunity. It would be able to transmit a great deal of information about a situation before its destruction – which would not be a hardship because of its low cost and ease of building!

Though I’ll miss potentially having my own personal protocol droid hanging around, this robotics concept does seem far more practical, and possible. I like that the calming adage “simple is good” extends as far as the helper machines of the future. And I also like how it leaves room for us and our human intelligence: We have hope again of not being rendered obsolete!  (We’ll see how it goes…!).

Stress: The (Epigenetic) Gift that Keeps on Giving? 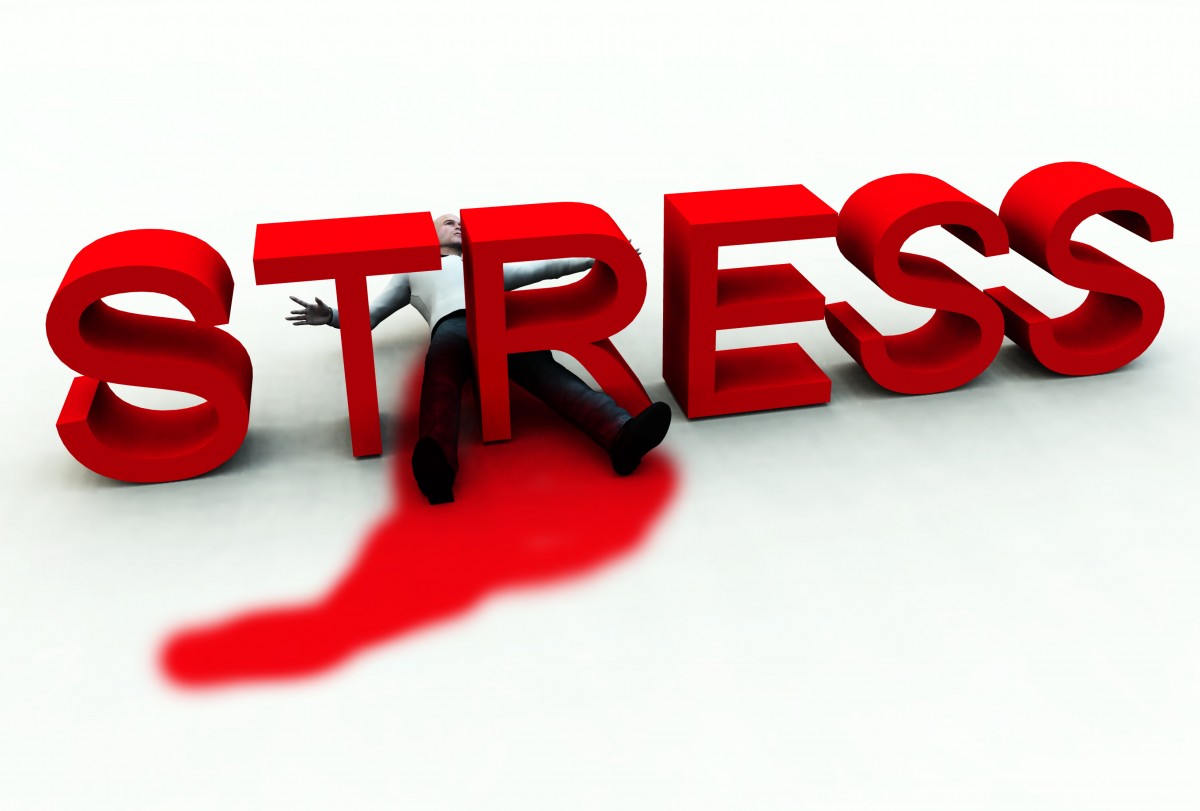 It is a truth universally acknowledged that being a human can be stressful. Whether it comes from an unfulfilled desire for a more flexible workplace, ill health, or family tension, none of us is immune to the physical and mental effects of stress.

Unfortunately, there seems to be an increasing amount of evidence that the effects of your stress might not end with you. Stressors you experience may actually result in changes to the expression of your genetic code, which then can be passed down to your offspring. While recent research, on humans and animals, has been controversial because it calls into question the strict definition of what is “inheritable,” it has also been galvanizing. A brand new study published in the journal Science Advances last month has now traced (in worms) how these epigenetic changes can show up in offspring five generations down the line.

“How and why these changes are transmitted between generations is what [lead author Ben] Lehner and his colleagues [at the Barcelona-based Centre for Genomic Regulation] were interested in studying. In their worm study, they inserted a gene into the worm genome that would normally be silenced, and found the worms with the gene also carried mutations in proteins involved in the copying of DNA. Their offspring did not carry the same mutation in DNA replication, but for the next five generations the gene in question was still incorrectly activated.”

How this happens is not yet fully understood by researchers, but, in humans, it could point to a method for a community to respond to stresses like famine, in a way that pivots faster than the traditional Darwinian concept of evolution. In fact, to a lot of folks, epigenetics is looking more and more like Lamarckian heredity – the now rejected theory that “soft” personal traits acquired over an organism’s lifetime can be passed down, not just “hard” genetics (Jean-Baptiste Lamarck’s classic example was the long neck of the giraffe – lengthened over time by each generation’s stretching to reach and eat the topmost leaves on trees.)

This research could someday allow us to help people with conditions that otherwise seem mysterious in origin – for example: young children with severe depression, that may actually result from experiences their mothers had before they were born; or diabetes and shortened lifespan in men whose fathers or grandfathers lived through a  nutritional boomjust before puberty.

While the relationship between epigenetics and evolution is uncertain, it certainly can’t hurt to try to reduce your own stress levels. Not only will you feel better, but science may one day show you’ve helped your great-great-great-grandkids as well. Until then – we’ll keep exploring! 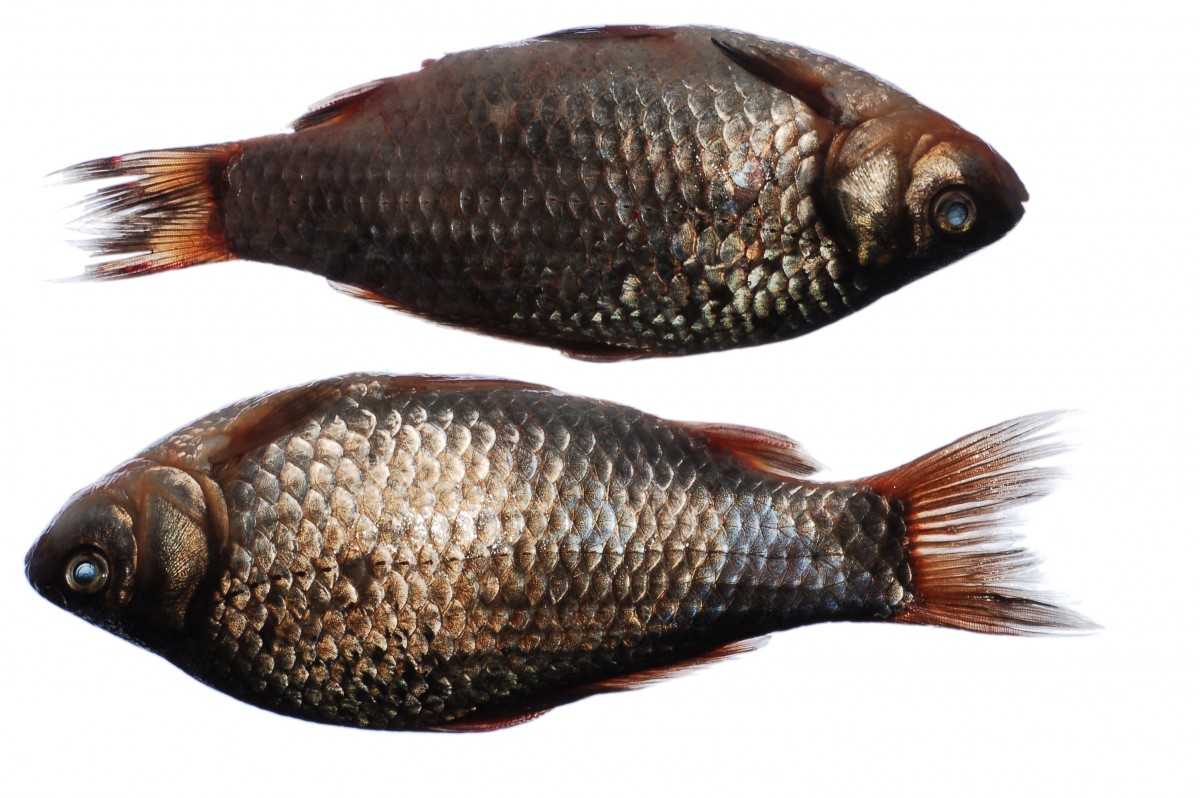 With DFC’s offices located in the Frontenac Arch Biosphere we’ve gotten used to being close to nature. Sometimes, after work, I’ll take a quick jaunt out to the lake right across the road, and watch from the shore as the fish do their thing. It’s quite relaxing! But I’ve long been curious about how our aquatic neighbours survive our harsh snowy winters. I mean, way down at the bottom of the lake, covered with ice, they must run out of oxygenated water pretty quickly…?

Turns out, they do – but some species that winter in frozen ponds and lakes have adapted a workaround. A study organized by the University of Oslo has looked at wild carp (and their domestic counterparts, goldfish) and determined that, when faced with reduced oxygen levels, these specific fish metabolize the carbohydrates in their systems into easily eliminated alcohols, rather than the usual toxic lactic acid. Essentially, their tiny bodies turn into living breweries!

“This comprises a modification of a set of the enzymes that channel energy-rich carbohydrates into mitochondria, the energy-producing parts of a cell. During their evolution, the fish gained a second set of the enzymes, which helps turn the metabolic products into alcohol when oxygen levels drop. The enzymes act in essentially the same way as brewer’s yeast.

‘Usually, other species die long before the decrease in oxygen availability is even a problem for the crucian carp,’ says [team leader Catherine] Fagernes. ‘By using this method, the fish gets rid of the dangerous end products.’”

It’s a true case of survival of the fittest. And also the tipsiest: for most of the winter, the carp’s blood alcohol levels would make them legally too drunk to drive. (If they could drive to begin with, of course…) I now think a little differently about the hardiness of my carp friends in a lake: instead of feeling pity, I’m now really impressed they’ve harnessed the power of science to make the winter a little less bleak, and more energy efficient!

Robo-Mole Patrol: AIs and the Battle against Skin Cancer 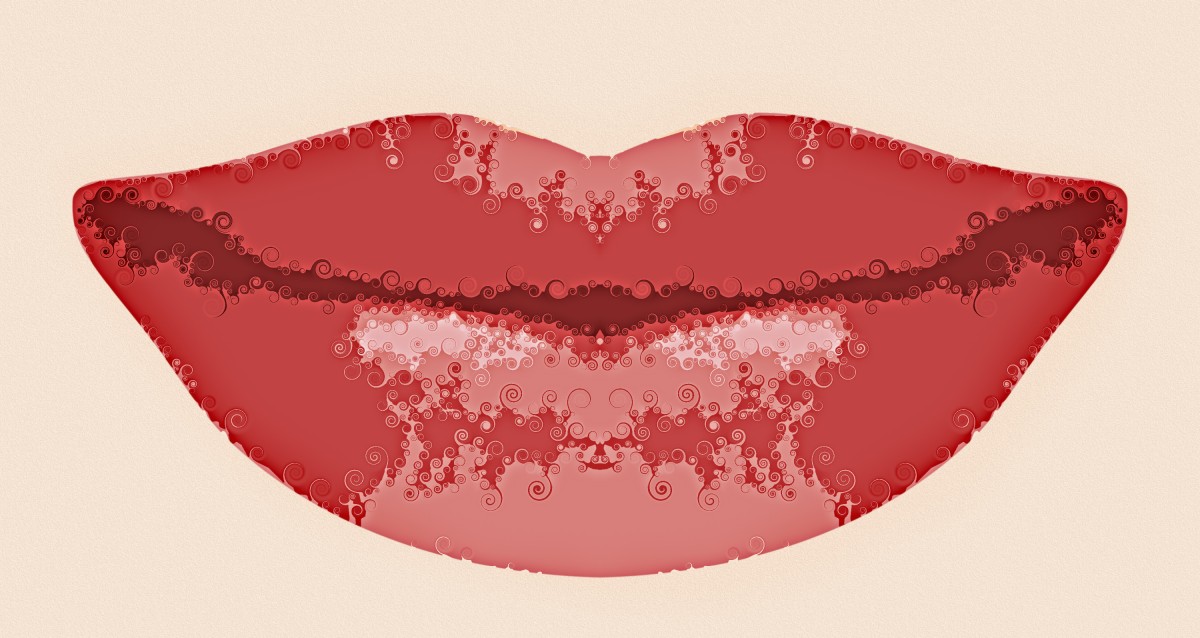 When the calendar clicks over to September, the time has come to start accepting that summer is nearly over. While I will miss the long days and the hours outside in beautiful sun, what I won’t miss is how those can combine into scary opportunities for melanoma (skin cancer) to strike.* Though I’m diligent with the SPF, there’s always a tiny “what-if” in the back of my mind…

That “what-if” is calmed somewhat by fascinating news from the University of Waterloo and the Sunnybrook Research Institute, who have combine forces to develop an AI that can help doctors identify melanoma sooner. Melanoma is very curable in the early stages, but can become quite dangerous if it’s allowed to become entrenched. (Please, talk to your doctor if you have a mole or an odd-looking patch on your skin you’re unsure about!).

This new AI has learned from tens of thousands of images of skin lesions and their underlying biological data, so it can reliably identify which are harmless and which worthy of a biopsy. This saves a great deal of health care costs, both in doctors’ hours and in surgical resources, and helps patients who don’t need a biopsy avoid the discomfort of one.

“Currently, dermatologists largely rely on subjective visual examinations of skin lesions such as moles to decide if patients should undergo biopsies to diagnose the disease.

The new system deciphers levels of biomarker substances in lesions, adding consistent, quantitative information to assessments currently based on appearance alone. In particular, changes in the concentration and distribution of eumelanin, a chemical that gives skin its colour, and hemoglobin, a protein in red blood cells, are strong indicators of melanoma.”

The ultimate goal of this technology is to help reduce the time spent diagnosing cases – during which a lesion can rapidly transition from worrisome to a major problem. The team is happy to report that their AI could be available for doctors to use next year: hopefully well before the sunburn-happy prime summer months!

* The Canadian Dermatology Association recommends sunscreen use during the winters in Canada as well, especially if you engage in snow sports, where the sun’s rays can reflect off the snow.