Ancient Beer Straws: A Mystery 120 Years in the Unravelling

Ancient Beer Straws: A Mystery 120 Years in the Unravelling

We in the save-the-sea-turtles 21st century may think that reusable straws are a recent invention. But, if a team from the Russian Academy of Sciences are right in their hypothesis, a set of 5,000-year-old gold and silver tubes might just be humanity’s oldest discovered drinking straws.

In 1897, eight thin tubes, each over a metre long and with perforations on one end, were unearthed in an ancient burial mound in the Caucasus region of now-Russia. Laid out among the luxurious funerary goods next to the remains of a (clearly important in life) adult, the tubes were first thought to be sceptres or possibly supports for a textile canopy. But now, Viktor Trifonov, Denis Petrov, and Larisa Savelieva believe the tubes – some with decorative attachments shaped like bulls – were ancient party supplies. That’s because they were likely used to sharing a giant tureen of beer!

“The researchers say their theory is backed by evidence including depictions on seals from Iran and Iraq dating to the fifth to fourth millennium BC of people using straws to drink, while in the third millennium BC ‘banquet scenes showing groups of people sipping beer through long tubes from a shared vessel became popular in Mesopotamian art’.  […]

The tubes’ perforated tip is consistent with detachable metal straw tip-strainers used on the ends of reed straws in the Levant and Mesopotamia in the second millennium BC.

‘The set of eight drinking tubes in the Maykop tomb may therefore represent the feasting equipment for eight individuals, who could have sat to drink beer from the single, large jar found in the tomb,’ the authors wrote.”

Apparently, ancient beer was especially, um, chunky, and the perforations at the bottom of the straws would have been used to filter out sediment. It seems the ancient mountain-dwellers enjoyed a smoother imbibing experience than I would have expected. And also much fancier – though we’re rolling in silicone and stainless steel reusable straws, none of them hold a candle to actual gold and silver! I wish we still had a similar reverence for the joys of sharing a drink with (up to seven) others. Maybe once this pandemic is over, we can all start a giant-beer-sharing trend. Bring your own straw – and plan to be buried with it!

Food Recalls Down in a Pandemic Problem to Celebrate? 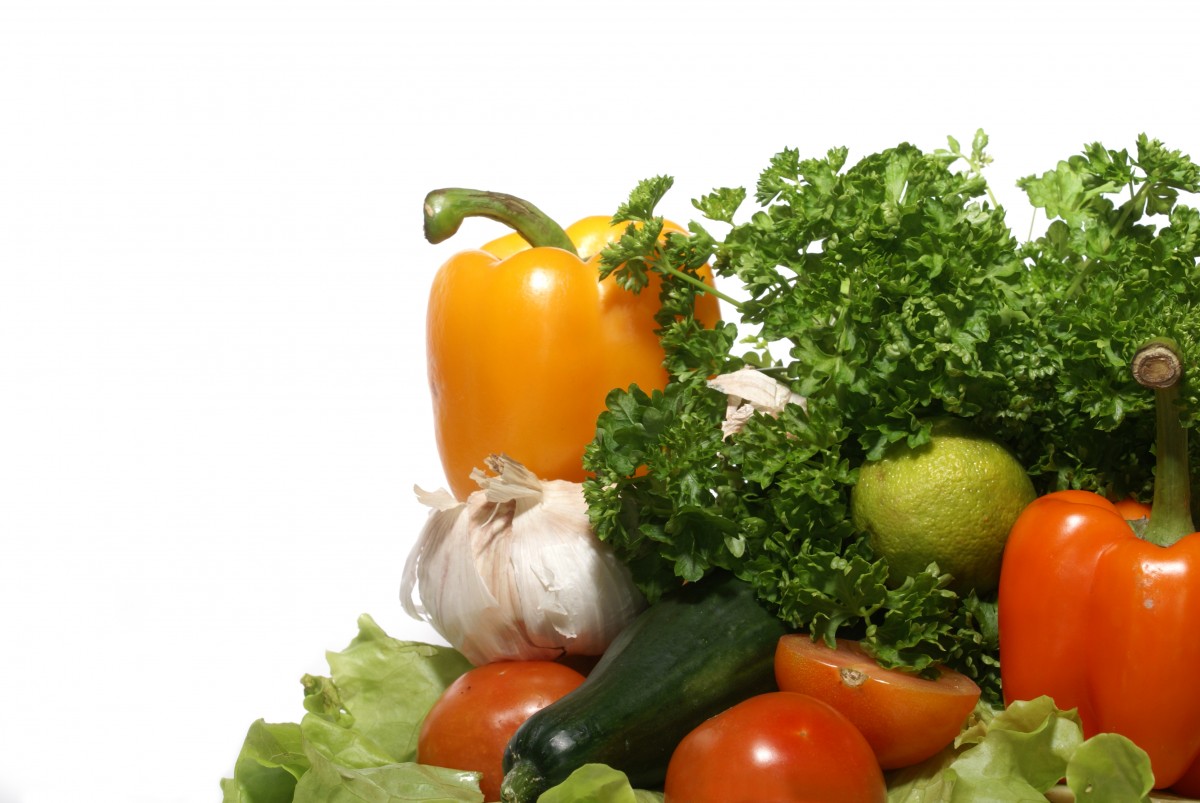 The COVID-19 pandemic has changed a lot about our everyday lives for the worse. But what about those things that have, strangely and counterintuitively, improved over the course of the past (nearly) two years? It’s worth looking at the

hows and whys of such improvement, and not for the silver lining value. (Believe me, I’m no fan of bucking up for the sake of it, or what’s now being labelled toxic positivity If things are bad, I’m better off dealing with it directly…) We can learn about supply chains and other circumstances that can inform our return to “normal”… Whenever that might be.

“Recalls occur for a variety of reasons, including the discovery of foodborne pathogens as well as mislabeling that fails to alert consumers to the presence of possible allergens, such as nuts.

But in the opening days of the pandemic, the nation’s early detection system was knocked partially offline. Many meat processors, for example, closed down after scores of workers tested positive for the coronavirus, which could have created fewer opportunities for recalls at the USDA if food production was on hold.

[Professor of agriculture Ben] Chapman noted that many of the FDA recalls that did occur were because of allergens, a spike that may be attributed to behavior changes caused by the pandemic.

For example, he said, restaurants that were closed may have no longer needed a 30-pound box of chicken breasts, so producers instead turned that into smaller packages to sell directly to consumers in grocery stores.

‘That change of scrambling for more labels to print, scrambling to think about different packaging, could lead to confusion within the supply chain,’ he said.”

I’m glad this recall dip has gone against the phenomenon of more occurrences simply because more folks are there to observe them – like the uptick in weird pet behaviours, or reports of hauntings. No matter what the reason turns out to be, I’m all for results that mean fewer people got sick or had allergic reactions. (Man, add that to the list of things adding insult to pandemic injury!) It will be interesting to see if the FDA and USDA report a similar dip for 2022 – and if they can unravel the mystery to keep it going in the non-pandemic future.