Your Media Habits Are In Your Genes

Your Media Habits Are In Your Genes 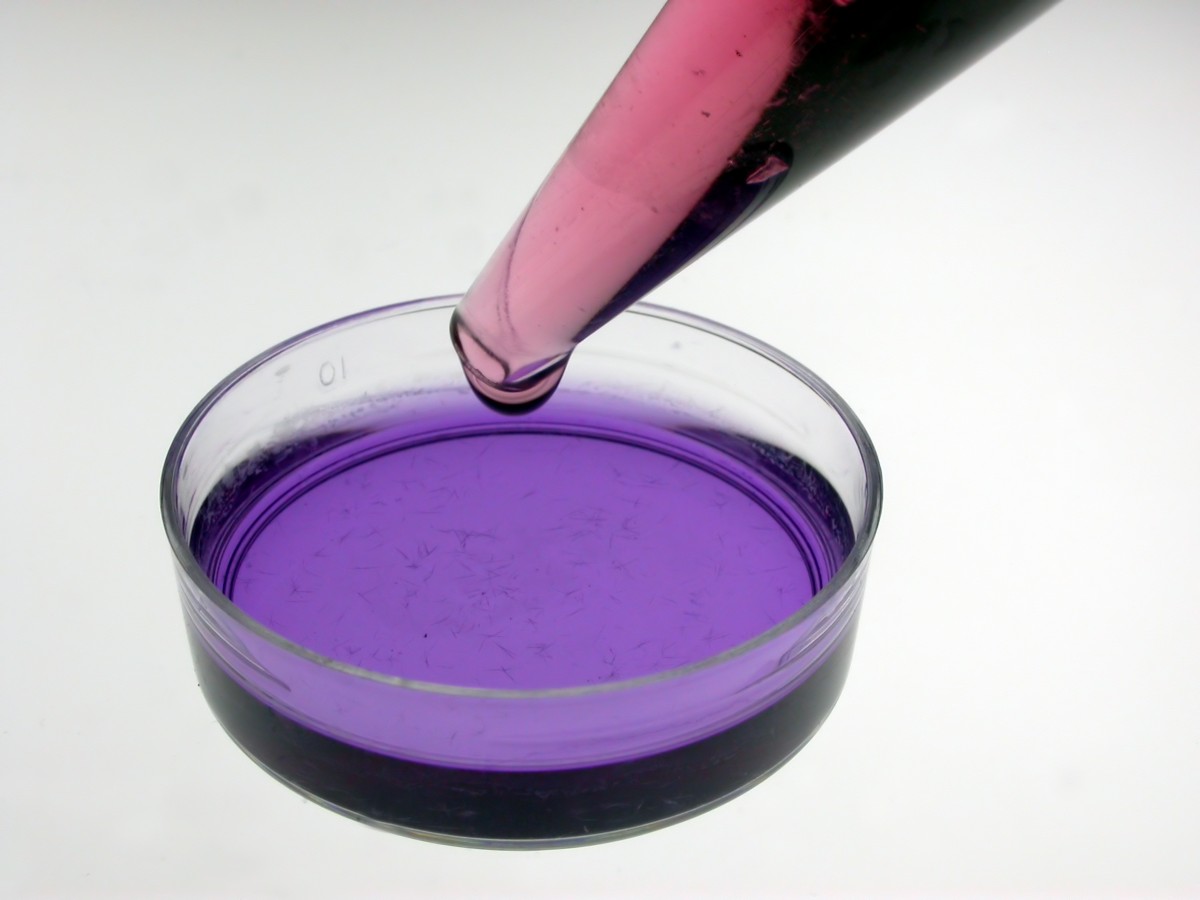 With the veritable explosion of technology and online platforms in recent decades, research is understandably catching up to the core truths about how our (comparatively un-evolved) brains and bodies interact with these almost parallel realities. One narrative has us at the mercy of insidious tech that erodes our willpower and enslaves us to our glowing blue screens. But new research involving twins and social media use is shedding light on a possible genetic component to our online habits — and, paradoxically, showing us how a lot of it can be modulated by choice.

The new study, authored by researchers at King’s College London, and published recently in the journal PLOS ONE analyzed online media use of 8500 teenage twins, both identical and fraternal. By comparing their behaviours and the amount of genes they shared (identical twins share all, and fraternal half), the researchers were able to determine how much of their online engagement was nature, and how much nurture. The (rather complicated!) equation is as follows:

“Heritability (A) is narrowly defined as the proportion of individual differences in a population that can be attributed to inherited DNA differences and is estimated by doubling the difference between [identical] and [fraternal] twin correlations. Environmental contribution to phenotypic variance is broadly defined as all non-inherited influences that are shared (C) and unique (E) to twins growing up in the same home. Shared environmental effects (C) are calculated by subtracting A from the [identical] twin correlation and contribute to similarities between siblings while non-shared environmental effects (E) are those experiences unique to members of a twin pair that do not contribute to twin similarity.”

The results found that a great deal of heritability was at play for all types of media consumption, including entertainment (37%); educational media (34%); gaming (39%); and social networking, particularly Facebook (24%). At the same time, environmental factors within families were the cause of two-thirds of the differences in siblings’ online habits. That indicates that while we are what our genes are, their in-world expression can be molded by free will. A heartening thought for a species buffeted by so much technological change!

Using an Old Toy to Save Lives

Stanford bioengineer Manu Prakash, of Foldscope and “frugal science” fame, and his team, have created an incredibly portable, outrageously inexpensive human-powered centrifuge, adapted from a popular and ancient toy design: the whirligig.  A whirligig is essentially a paper disk or button, which, when suspended on a looped string that is pulled outward with the hands, spins quickly in the middle. Prakash’s “Paperfuge,” nearly identical in design, can spin hard enough to separate plasma from blood cells in 90 seconds. This allows important diagnostic procedures to be carried out quickly in clinics that may lack the electricity, funds, or infrastructure to obtain and use standard centrifuges. Faster diagnosis means faster help for patients in remote communities.

The problem of a frugal centrifuge was longstanding: researchers had already tried adapting a salad spinner and an egg-beater into devices that were still too complicated to be effective and cheap. Then post-doc Saad Bhamla remembered a toy from his childhood that seemed suddenly promising:

“They discovered that much of the toy’s power hinges on a phenomenon called supercoiling. When the string coils beyond a certain threshold, it starts to form another coil on top of itself.

[…] Physical prototypes came next. They tweaked the length of the string and the radius of the disc, and tried a variety of materials, from balsa wood to acrylics. In the end, though, the group settled on the same stuff Prakash used to build his Foldscopes . ‘It’s synthetic paper, the same thing many countries use in their currency,’ Prakash says. ‘It has polymer films on both front and back that make it waterproof, and it’s incredibly strong, as well.’”

The Paperfuge removes critical barriers to access to diagnosis of many diseases, including malaria and HIV. In addition to the cool factor of a beloved childhood toy being repurposed for a higher calling, its existence will help prevent many deaths, and increase quality of life for huge segments of the world population. And that, I think, is the truest and best use of any technology.

Curiosity: Personality Testing and the Link to Creative Problem Solving

Curiosity may have killed the cat, but it might also breathe life into human workers’ careers — a different breed of curiosity, at least, that researchers are just starting to look at.

In a recent study done by the University of Oklahoma, Oregon State University, and Shaker Consulting Group, researchers have discovered the connection between “diversive curiosity” and flexibility in problem solving. Diversive curiosity is a trait that occurs in varying strengths in most people: those with stronger tendencies collect more and wider-ranging information in the early stages of approaching a problem, and exhibit greater plasticity in applying that information.

This type of curiosity is highly prized in the employees in today’s increasingly complicated workforce, as it directly results in a greater capacity for creative problem solving. On the other hand, “specific curiosity” — the kind that mitigates anxiety and fills particular, rigidly defined gaps in knowledge, is a trait that, in its strength in a subject, indicates a less-creative approach.

They then asked the students to complete an experimental task involving the development of a marketing plan for a retailer. Researchers evaluated the students’ early-stage and late-stage creative problem-solving processes, including the number of ideas generated. The students’ ideas were also evaluated based on their quality and originality.

The researchers further discovered that lots of companies post job listings searching for candidates with creative problem solving skills, but often don’t end up hiring people who really have them. Now that the type of curiosity that correlates with those skills has been defined, personality tests can be used to identify the most successful candidates — leading to better “cast” employees, and happier humans and companies!

Hacking Sleep: Strategies for Rest in the 21st Century 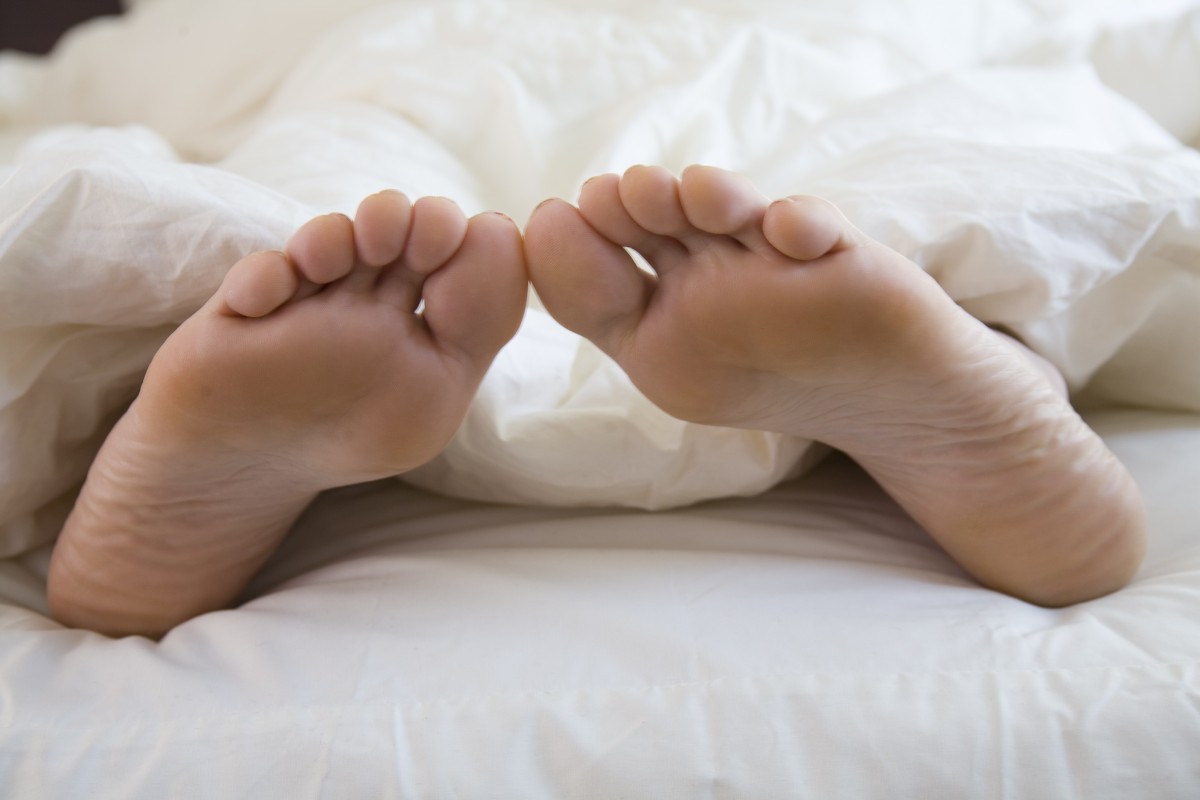 Throwing myself back into my standard working hours after a holiday period off has really made me think about how much we in the business world try to manage our sleep. We at DFC are able to set our own hours, but some hours are non-negotiable: my canine alarm clocks certainly don’t know the difference between four a.m. on a holiday and four a.m. on the day of an important client presentation. I do, and my quality of sleep is definitely different!

Because technology is advancing so quickly, we constantly find ourselves having to re-frame or re-approach ancient physical necessities like sleep. Over at The Atlantic, physician James Hamblin works through some of the big forces affecting sleep in our busy era. He comes uncovers some hard truths: some people are wired to excel on four hours of sleep, but most aren’t; and Red Bull can kill you!

But it’s not all doom and gloom. My favourite “hack” involves s deceptively simple action – putting your phone away at least an hour before bed. The sleep-killing effects of late-night screen time are well known, but Hamblin breaks down the brain science particularly vividly:

“When light enters your eye, it hits your retina, which relays signals directly to the core of your brain, the hypothalamus […] the interface between the electricity of the nervous system and the hormones of the endocrine system. It takes sensory information and directs the body’s responses, so that the body can stay alive.

Among other roles in maintaining bodily homeostasis—appetite, thirst, heart rate, etc.—the hypothalamus controls sleep cycles. It doesn’t bother consulting with the cerebral cortex, so you are not conscious of this. But when your retinas start taking in less light, your hypothalamus assumes it’s time to sleep. So it wakes up its neighbor the pineal gland and says, ‘Hey, make some melatonin and shoot it into the blood.’ And the pineal gland says, ‘Yes, okay,’ and it makes the hormone melatonin and shoots it into the blood, and you become sleepy. In the morning, the hypothalamus senses light and tells the pineal gland to stop its work, which it does.”

I’ve now taken to leaving my phone charging in another room as I sleep, and going back to a regular old alarm clock (remember those?) — for my bedside table, so I don’t blast my hypothalamus with blue light as I check the time. At the moment, I don’t feel the need to experiment with caffeine or melatonin, or any of the other interventions Hamblin describes. But you may — give the article a read and let us know what you think! Meanwhile, I will try reading it to Jill and Samson, to see if they will finally, finally understand what they are doing to me. 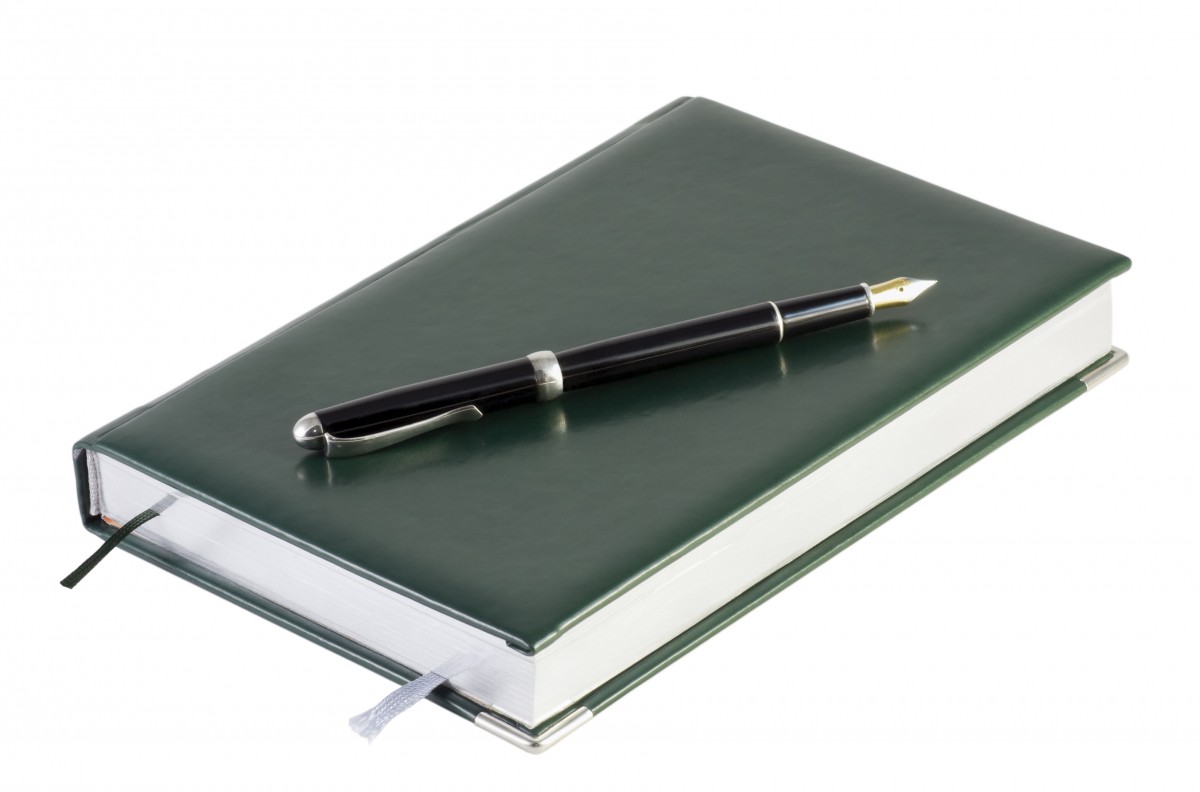 If you spend any time on social media, you’ve probably seen the “bullet journal” coming for a while now. Created by Brooklyn digital product designer Rider Carroll, the bullet journal — or “BuJo” to aficionados — purports to be a revolutionary development in personal organization and motivation.

Basically, all one needs to start a bullet journal is a notebook and a nice pen. What makes the system different from a regular old dayplanner is the fact it is a log rather than a to-do list, so it fits anything you’d like to enter into it; and it had an index, which lets the user drill down onto tasks from low resolution (a year out) to high (action by action). It’s also endlessly customizable, which has led to tons of content on sites like Pinterest and Instagram showing off users’ decorative calligraphy and washi-tape-wielding skills.

With BuJoMania sticking around, experts taking a closer look at the system, to see what’s behind its longevity with adopters. According to Cari Romm at The Science of Us, the bullet journal is based on the time-tested strategy of externalizing your thoughts — writing out the things you need to do on paper, so your brain is freed for other tasks. But on top of that, the bullet journal has a twist:

“It’s sort of a spin on environmental cuing, or the concept of placing reminders where you’ll encounter them organically (like placing an umbrella by the door before you go to bed, for example, if you know it’s going to rain the next day). Put your whole life — your work to-dos, your social calendar, your grocery list — in one place, and the odds are higher that you’ll open the notebook for one thing and end up seeing a reminder for something else.”

What I find most interesting about the bullet journal is the fact that it’s so decidedly analogue — a subversion its creator, a digital product designer, must have been acutely aware of. To my mind, that makes the journal’s contents more permanent — so when you change them, you have to acknowledge their former state. The bullet journal ends up being, in addition to a life tool, an interesting metaphor for life.