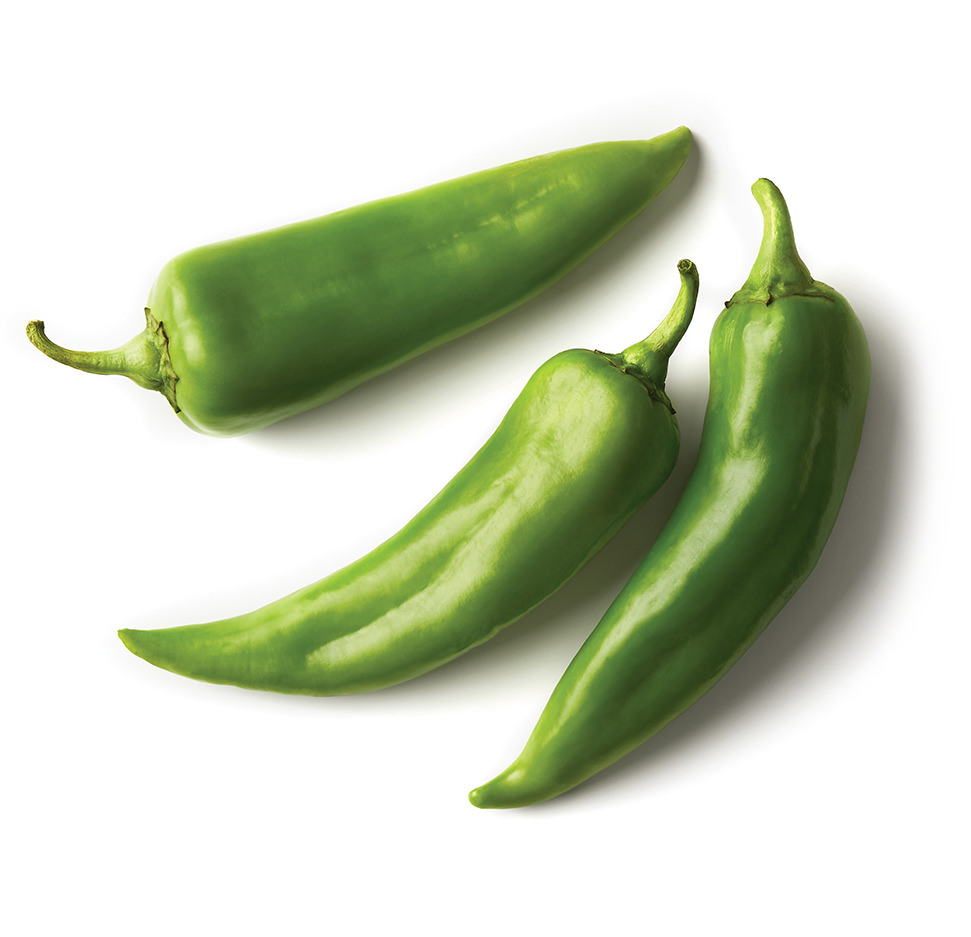 After popularizing such legendary foods as astronaut ice cream and Tang, NASA has once again set a high bar for outer space dining: an orbital Taco Night! A crew on the ISS recently harvested peppers grown entirely on the station, recorded data about the crop, and then ate a couple – for science. The peppers were all the more delicious as they represented the only fresh food the astronauts would have for the duration of their mission.

The project is cited as one of the most complicated space-set plant growing attempts to date, with the astronauts studying plant-microbe interactions since the peppers

were planted in July. An important aspect of the study was an assessment of the peppers’ flavours and textures – naturally, shown to the best advantage in Tex-Mex cuisine. From NASA:

“This investigation is part of ongoing efforts to establish ways to grow food crops on long-duration space missions. It contributes to future production of crops in space by examining the reliability of the APH environmental control systems, LED lighting system, sensor-controlled water delivery system, and data downlink and control capabilities. […]

Across both harvests, 20 total peppers are wrapped in aluminum foil and stored in the Minus Eighty Degree Laboratory Freezer for ISS (MELFI). Eight total peppers (one from each plant during both harvests) are collected for microbial analysis, and three peppers from each plant during the second harvest (12 total) are collected for nutritional analysis. Four additional peppers collected during the second harvest are provided to the crew for palatability review.”

Astronaut Megan McArthur tweeted her enjoyment of the tacos filled with “fajita beef, rehydrated tomatoes and artichokes, and HATCH CHILE!” as she dug in on October 29. McArthur’s crew is about to return to Earth, swapping with another who will accomplish the second pepper harvest later this month. I hope they get plenty of data in addition to piles of peppers – when I take that civilian spaceflight to my Martian vacation in 2050, I look forward to a fresh, spicy in-flight meal!

n the marketing failure Hall of Fame, the A&W 1/3 Pounder hamburger is right up there with the Edsel and New Coke. The tale of this ill-fated burger starts in the 1980s, with the success of competitor McDonald’s Quarter Pounder, which A&W longed to unseat. A&W decided their best bet was a bigger burger at the sam

e price – even going so far as to name their burger after its weight, too. Unfortunately, the majority of American consumers saw the “3” in “1/3 Pounder,” and assumed it to be smaller than the Quarter Pounder – because four is obviously bigger than three. So, A&W’s surefire hit tanked, and entered the zeitgeist as a cautionary tale about trusting your public’s math skills.

This saga has become so well known that A&W has recently decided to lean into their most famous flop. How, they asked, can we possibly create and name a hamburger that no one will mistake for being smaller than a Quarter Pounder? Enter the Cornett ad agency.

“Forget everything you know about fractions and wrap your mind around the whopping A&W 3/9 lb. Burger.

A&W is launching the 3/9 lb. Burger with a dramatic reenactment of the ‘Eureka!’ moment. That video, featuring mascot and math prodigy Rooty the Great Root Bear solving the unsolvable equation in his study, is the centerpiece of a paid media campaign that will run throughout the promotion. […]

Fans of big burgers and big digits are encouraged to grab an A&W 3/9 lb. Burger from any of A&W’s 525 US locations while supplies last. If sold out, a 2/6 lb. Burger can be specially made at no extra charge.

This is a daring move on the part of A&W: Commissioning an ad that straight-up pokes fun at their audience’s understanding of fractions while pretending to let them in on the joke. After 40 years of hearing this story, would your average burger fan seriously keep making the very same math mistake? (Too bad we can’t vote with our wallets in Canada, as – fun fact – our A&W is a completely different company from its southern counterpart, and has been since 1972.)

I bet A&W is hoping the new commercial goes just as viral as the original story. But does marketing lightning strike twice in the same place? Can you make lemonade with lemons that people think are smaller but are actually bigger than those of your competitors? We’ll see if the company is finally vindicated through pure sales when stacked up against its quarter-pound white whale. Then, like the Edsel and New Coke, we can finally put this tall tale to bed!