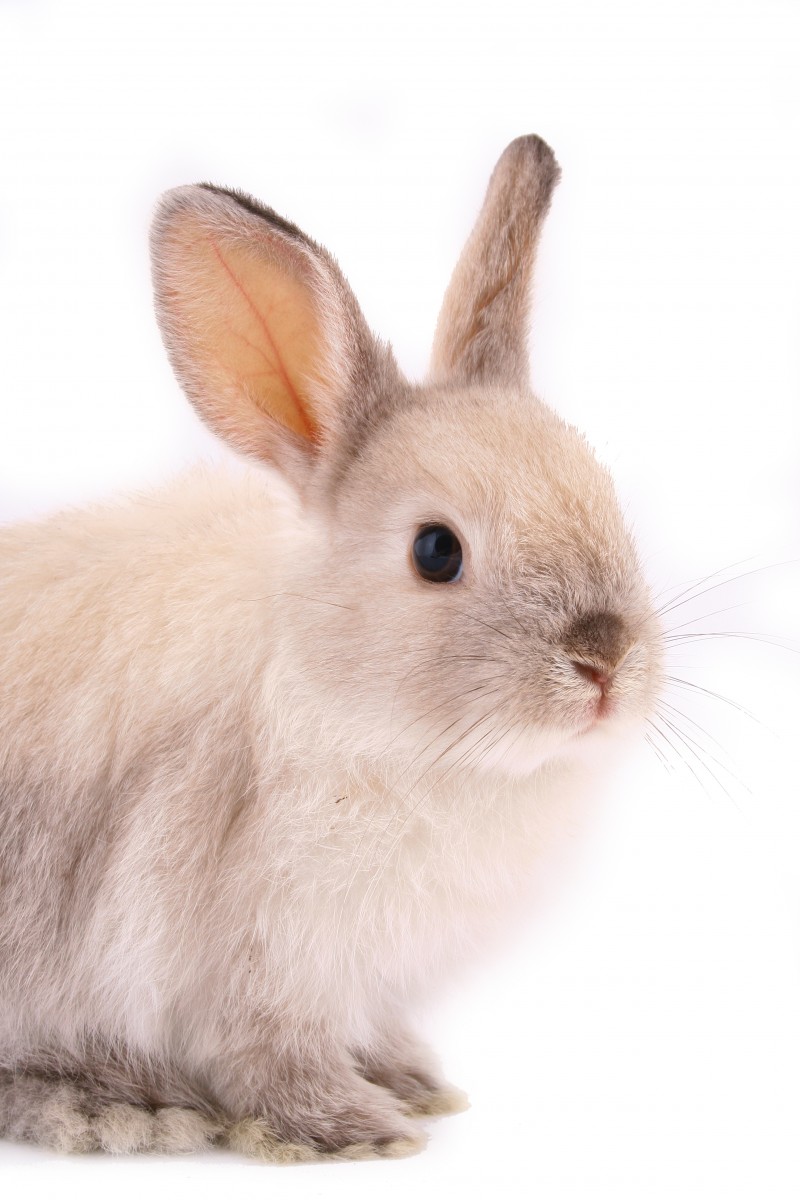 The government of New Zealand may soon deploy a futuristic tool to solve an old problem, unique to their biosphere. That problem is the invasive species — like rabbits, rats, and stoats — that have wreaked havoc on native species that have not evolved to
ideal with predation. Previous attempts to gain control of these invaders have been unwieldy (like traps), and have sometimes backfired in allowing new invasive species to gain a foothold in the country (like the above-named stoats, imported in the 1880s to deal with all the danged rabbits). But New Zealand has pledged to go “predator free” by 2050, and is considering adding to their quiver everyone’s favourite gene editing tool, CRISPR.

While very much in the experimental stages, the idea goes something like this: scientists can use CRISPR to cut out and readjust portions of a target animal’s DNA; to, for example, prevent them from having female offspring. Using a “gene drive” to push this artificial change through to successive generations means that his glitch becomes essentially inheritable, and the population of rabbits or rats or stoats naturally crashes within a few iterations.

While real world gene adjustments have been accomplished only with yeast and fruit flies, scientists are confident the technique can scale up. If applied to New Zealand’s invasive species problem, it would eliminate the need for costly trapping programs, and for poisons that could go where they shouldn’t.

An interesting hiccup involves keeping the edit going through enough generations that it manages to reach its goal. Evolution is powerful, and quick enough that it could “write” a workaround for exactly what the edited gene is prevented from doing. But:

“[R]esearchers propose a way to redesign gene drives in order to work around that immunity, hypothesizing that a more complex architecture would make it difficult for a mutation to occur in a short period of time. Instead of just including instructions for a gene drive to cut a piece of DNA in one place, their architecture it cuts in multiple places, meaning it would require multiple mutations to overwrite the drive. They also suggest targeting genes less likely to mutate in the first place, because they are essential to a species’ fitness.”

If scientists can surmount this obstacle, they could be well on their way to establishing the most minimally… um, invasive, way of dealing with invasive species that we’ve seen. I’ve always believed that we should take our impact on this planet seriously, and attempt to undo what damage we can. But, if we learn something really cool about the mechanics of genes on the way, all the better!

The Perils of Pseudo Penicillin Allergy

Since its serendipitous discovery by Alexander Fleming in 1928, penicillin has developed into one of the leading lights of the antibiotic world. But quite a few of us are allergic to it — or so we think. It appears that a startling number of folks who profess a penicillin allergy come to that conclusion without actual testing, and doctors seeing them for a pesky cough or infection often take them at their word.

However, this operating procedure is being reevaluated in the age of the superbug. With use of penicillin, a frontline treatment for infection, being dismissed out of hand for many patients, doctors turn to bigger guns; prescribing harsher drugs that are more likely to prompt resistance in what’s being treated. So, an individual’s phantom allergy to everyone’s favourite bread mold derivative could lead to us all being toast!

In a study published in the Journal of Allergy and Clinical Immunology, researchers have tested a new protocol that takes the guesswork out of penicillin allergy diagnosis:

“[Lead author, allergist, and immunologist Kimberly] Blumenthal and colleagues assessed different methods for beating back allergy myths in internal medicine inpatients at the Brigham and Women’s Hospital over a two-year period. The study was broken into three spaced-out segments. In the first, researchers collected baseline data for penicillin and related prescriptions over five months. In the second, seven-month stretch, they looked at the same data when doctors were prompted to have patients consider taking skin allergy tests before antibiotic prescriptions. And in the last seven-month segment, they looked at prescription data when doctors had a computerized, clinical guideline for making decisions about prescriptions.”

Of the 43 participants who ended up cleared to undergo skin tests, none were shown to have the penicillin allergy they thought they had. The third group, the one given just a bit more diagnostic scrutiny by doctors, had a two-fold improvement in prescriptions.

This just goes to show that one can rarely go wrong in applying a bit of science to commonly held assumptions. It not only provides clarity about individual personal health, but might help us all avoid the Great Filter of a rampant superbug. That’s a win-win!

The three R’s of Recycle, Reuse, Reduce come naturally when living in the country. Instead of watering my garden from our well I carry buckets of water from the rain barrel. I’ve learned that the ashes from the wood stove that we use to heat our house are used on the driveway as a natural ice-melter. We now take apart all of the packaging that stuff comes in and recycle the plastic and burn the paper/cardboard. By doing this we have reduced our garbage to the point that some weeks we don’t have enough to fill a bag! Junk mail is no longer an irritant – it goes into the wood stove! Same as the phone book that we received – instead of it taking space in the recycling box it is used as kindling when starting a fire. Speaking of the wood stove and fire, I discovered that burning wood is considered carbon neutral. Also we buy some fire wood and harvest our own from our property from dead fall trees or those that need thinning out. Another form of recycling is getting rid of old clothes: instead of throwing them in the garbage or a donation bin, there is a sharing centre in the local store where stuff can be dropped off or picked up…just like that. Also produce that is not really fit to eat, can be put out on the property (away from the house) and magically it is gone after a night! We also don’t run out to the store every-time something is needed, shopping lists are made and trips into town are planned so that the trips are at their most efficient. During the longer days we reduce our electricity consumption by hanging our clothes outside to dry. In our former neighborhood, it was illegal to have a clothesline in your yard, let alone hanging your clothes outside! Here everyone hangs their clothes out – and it’s a reminder that it’s a good day to do laundry when you see clothes hanging elsewhere. And there’s nothing better than sleeping in a bed where the bed linens had been hanging outside – detergent manufacturers try to chemically reproduce that smell and feel. The real thing is better.

Another side benefit or aspect of country living is that if you maintain your property and do the work necessary to keep your house warm if heating with wood, is that membership to a gym in not necessary. Hauling and stacking wood is exercise, along with chopping/splitting it. As a wood stove is not turned on with the flip of a switch, it takes physical effort to bring the wood in from outside, to build a fire and keep it going at the right level to keep the house at the right temperature. And when we are not inside, we are outside in nature’s playground. (see below) There are many lakes in the area that are by now frozen over enough where it’s safe to walk and as an added bonus, the light covering of snow on the lake allows us to see who else has visited….

These are just a few of things that we do on a daily basis as part of our life. But when you examine these aspects of country life, it comes as a realization that this is a green lifestyle probably because we are so close to the elements whereas people are insulated from this in cities.