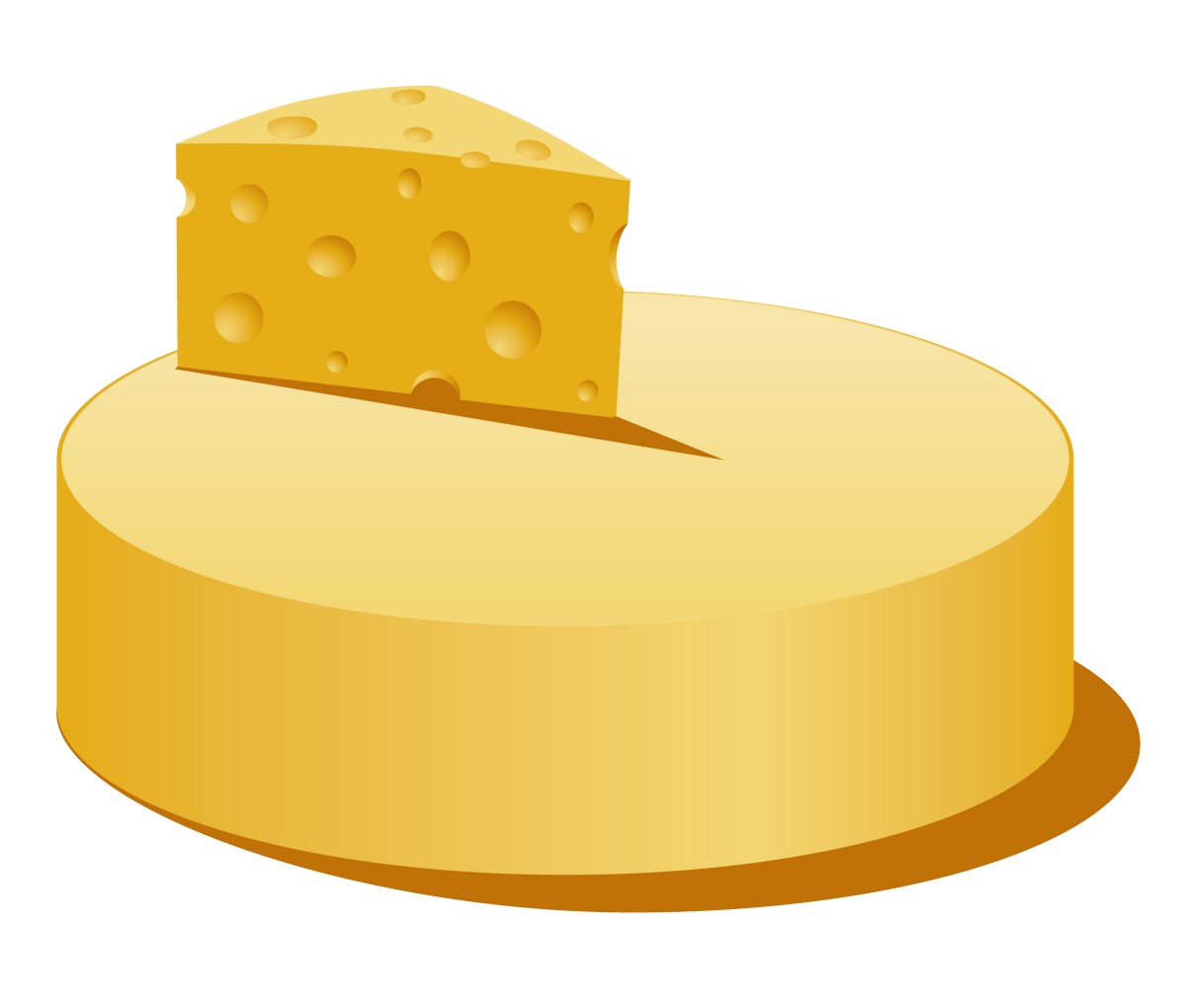 The science of animal product alternatives has been making crazy strides in recent years. I remember a time when going veg meant sentencing yourself to a life of endless tofu and bulgur salads. But today’s offerings, like 3D printed vegan “meat” and alt-milks galore, are getting increasingly tough to tell apart from the real thing – even for curious carnivores.

A U.K. company called Better Dairy is now taking that mimicry to the next level: Instead of just approximating taste and mouthfeel, they say their proposed

yeast-based cheese alternative is “molecularly identical” to actual dairy cheese. The crew’s main motivation is to reduce the heavy burden that dairy farming has on our natural environment. Though still in the R&D phase, the company has seen a recent influx of funding, to get them closer to replicating complex hard cheeses. But how does this delicious science work?

“Although plant-based alternatives are gaining popularity, [Better Dairy CEO Jevan] Nagarajah argues that they are not a complete solution, often lacking in flavour, texture and nutritional profile. And while they might be able to capture market share, he doesn’t believe plant-based alternatives to dairy will be successful in ‘radically’ disrupting the existing $700 billion dairy industry and supply chain. That’s where Better Dairy comes in.

‘We are instead using yeast fermentation and biology to produce products that are molecularly identical to traditional dairy,’ he explains. ‘We follow a process very similar to beer brewing but the end result in our case is large vats of dairy instead of beer. This production process, while seemingly futuristic, is actually already being used to produce several enzymes for food production, for example rennet, as well as to produce numerous medical products such as insulin, so we are just building on this.’”

The fact this cheese would have the same look, flavour, nutrition, and lactose levels as cow milk cheese, just… minus the cow, is simultaneously heartening and mind-blowing. I consider a product like this as similar to, say, plant-based meat alternatives being rolled out at fast food places: That is, not something established veg folks might be interested in, but there to convert people who like the meat to a more sustainable diet. The technology already seems like Star Trek to me; I wonder what the next 10 years will look like for the industry – and our plates!