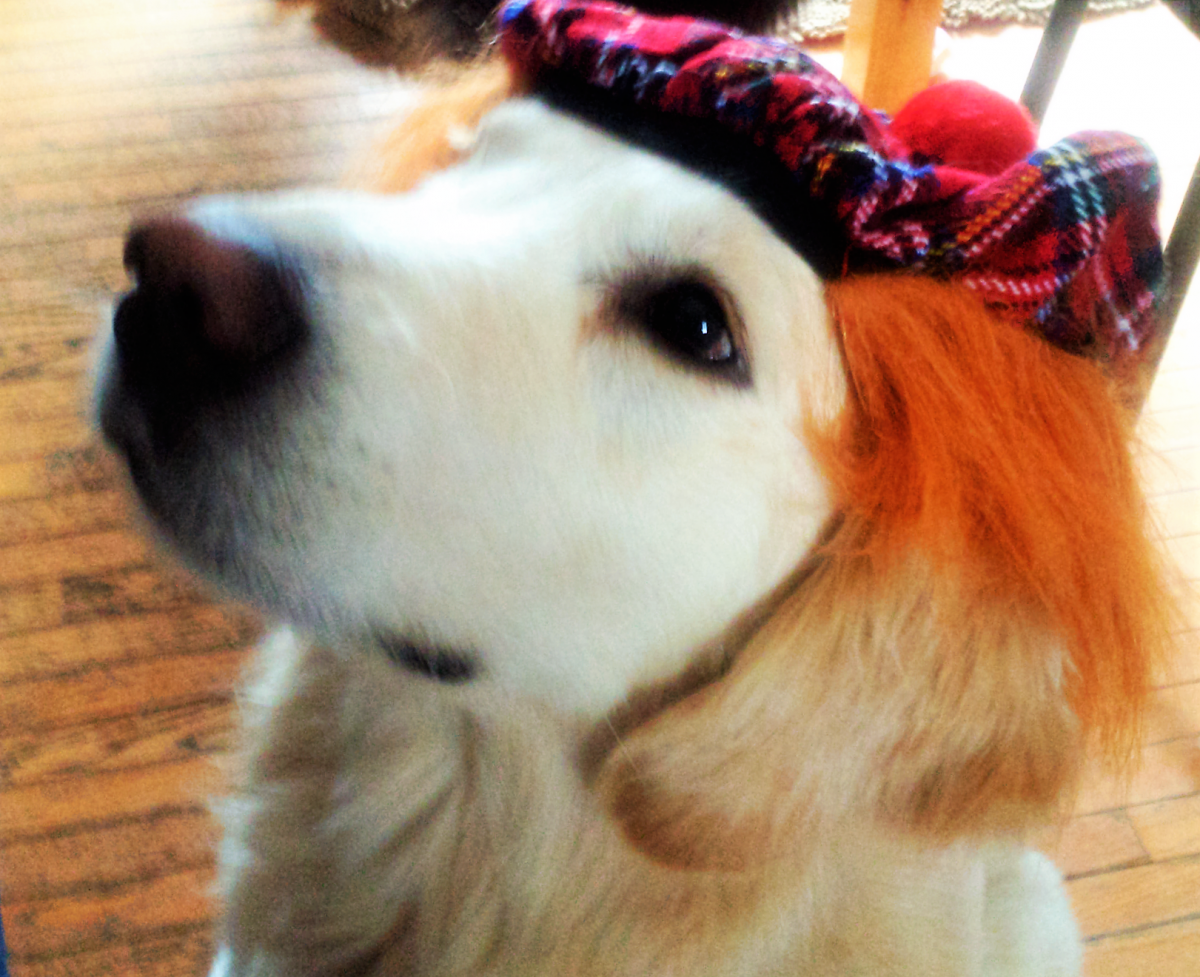 As a devoted dog person, I have long thought that my two pack-mates, Jill and Samson try to communicate with me vocally. (Jill especially, who is a howler more that a barker, can be quite articulate in her criticisms when I’m a bit too slow getting her dinner ready!) But, of course, they can’t really be capable of conversation, can they? They’re dogs — and research has proven that even primates who are animals more closely related to us don’t possess throat and mouth structures that allow for speech.

That was the prevailing idea even two months ago; but new research is now calling into question humanity’s monopoly on intelligible speech. First, scientists out of the University of Vienna and Princeton University tested live macaques’ vocal tracts and found them to be capable of replicating the sounds needed for human speech. (The previously accepted research that said they weren’t was based on dissections of deceased specimens.) Along with their study, published in ScienceAdvances, the team released audio of what a macaque, if it also had the necessary neural capacity, would sound like speaking English. (Bonus questioning-how-different-we-truly-are points by having it ask “Will you marry me?”!)

Now, a French team who studied baboons, not macaques, has discovered that they too are naturally able to produce all the distinct vowel sounds found in human languages. That indicates that the ability to speak is more widely dispersed among our animals relatives, and may have been cooking in our genetic code since before our split from other primates. More work from the Max Planck Institute supports this too:

“Whatever sounds make up a vocal repertoire — vowels, consonants, grunts or basic barks — humans were once thought the only primate able to control their voices to any significant extent. Other animals were thought to make sounds like you yelp when you touch an iron: as pure reflex.

But in a 2015 study, [cognitive scientist affiliated with the Max Planck Institute Marcus] Perlman and a team of researchers documented how a 280-pound gorilla named Koko had been trained to cough, blow into a recorder and make several other noises at will.

His team’s study was followed up last year, when an orangutan named Rocky at the Indianapolis Zoo was trained to control something approximating a voice.

‘He was able to listen to a human make a vocalization and able to match the frequency of that,’ said Rob Shumaker, who is the zoo’s executive vice president and co-authored the study. ‘Prior to this study with Rocky, most of the conversation was saying this is a uniquely human event.’”

Some folks are getting excited about the possibilities of other, non-human species’ capacity for speech — but still recognize that a parrot asking for a cracker, or cat yelling “No!”  would not shed light on the relation between our evolution and our ability to make ourselves understood. I’d be happy if it would shed light on exactly what Jill is cursing me with when I chastise her for opening the front door in the middle of the night. But we’ll start with this exciting development with primates first, and see how it goes!