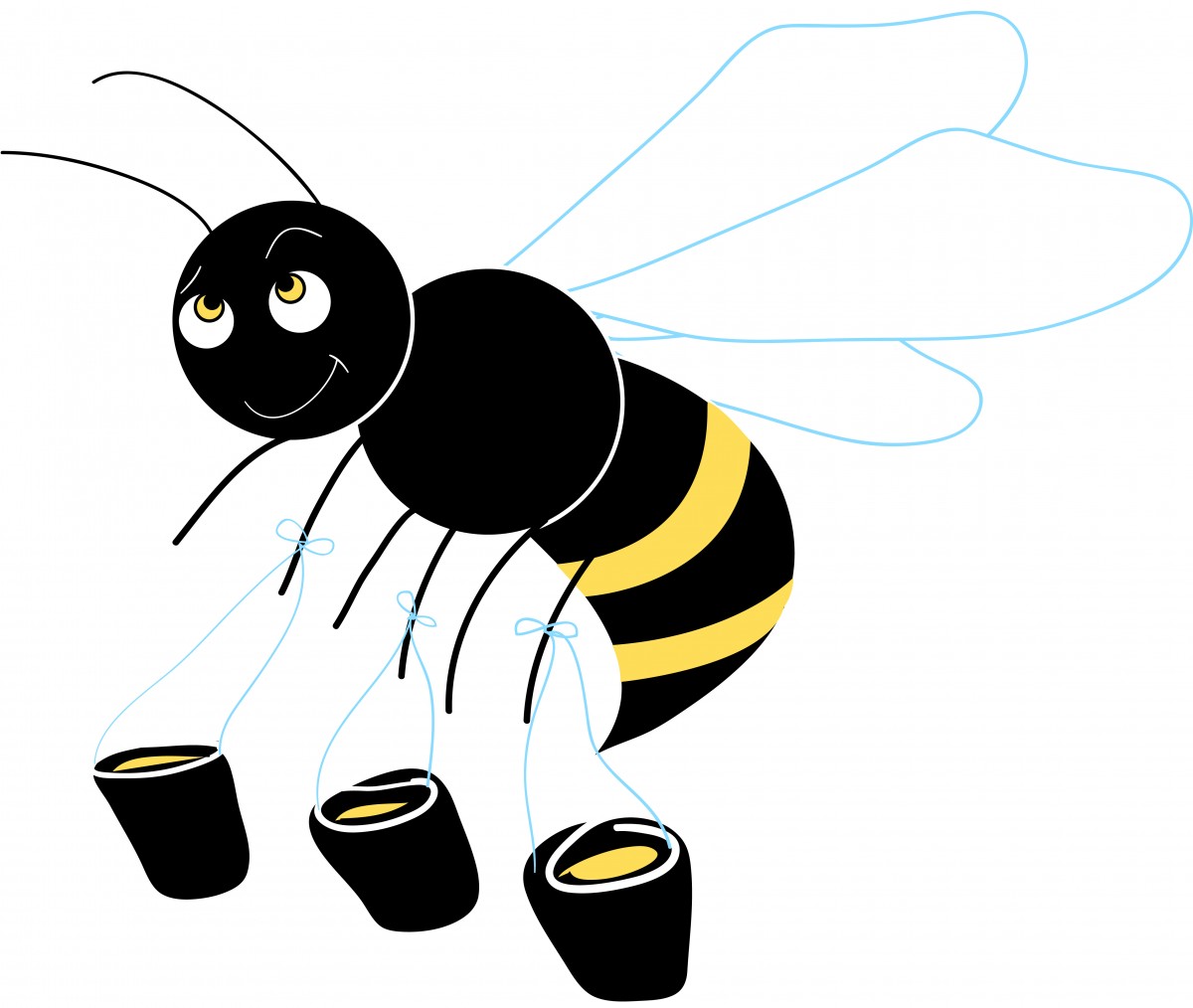 If you’re anything like me — an apian layperson — when you hear the word “bee,” your mind immediately fills with terrible visions of colony collapse disorder, leading to no more honey, and then leading to the end of all life on earth.

But, if you’re anything like me — an environmental catastrophizer — you’ll also have made a bit of a leap in logic in the above paragraph. Honey bees, with their industrious culture and their cute looks, are the poster children for the bee-pocalypse that threatens our world. But, they are only one of the nearly 20,000 species of bee that plies the skies worldwide, and are relatively new to Ontario (home to 400 bee species!). Our plants and crops are pollinated by many, many creatures of varying precarity, but the honey bees are doing remarkably okay — and that’s a problem for everyone else. Bloomberg has a fascinating pocket-cast on this phenomenon and cites biology professor David Goulson’s frustration.

“Honeybees are essentially livestock, Goulson says. They’re kept in manmade structures where they’re given food and medicine, and then they’re deployed by the millions to perform a specific agriculture function. All that special treatment makes them a poor symbol for the environmental problems faced by the many other species of bee, he says.

‘I get really frustrated when people talk about “the bee,”’ Goulson says. ‘They’re usually talking about honeybees, or maybe they’re just talking about bees and they don’t realize there’s more than one species.’”

All bees do benefit from the attention drawn by the charismatic honey bee, it’s true. But it’s imperative that differences in species be respected when it comes to human interventions. I’m thinking of the phenomenon of bee hotels: little houses made of untreated wood, with holes of varying size drilled in to provide shelter for colony-less mother bees and their eggs.

Piloted in Amsterdam in 2000, the hotels, and corresponding intensive plantings of local flora, are responsible for increasing the local bee population by a whopping 45%. Now trending worldwide, bee hotels in private gardens and in parks must be designed with local species in mind: to use the Dutch example, tube nesting bees number only three species, and will refuse to nest in tubes that are not 2mm to 10mm in diameter. Larger holes permit colonization by parasitic wasps and flies, and provide a foothold for mould — defeating the purpose of an insect refuge entirely!

I’m tempted to do my research and build a little bee hotel chez DFC since I was given instructions here on how to build one. Even if the honey bees in our community don’t need it, I’d love to help out some of the other species that take care of pollinating our food and flowers. I deeply appreciate their efforts — and, if I get the design right, they will hopefully appreciate my efforts in return.