The Good Question Hiding In “How Smart is Your Pet?”

DFC | Blog | The Good Question Hiding In “How Smart is Your Pet?”

The Good Question Hiding In “How Smart is Your Pet?” 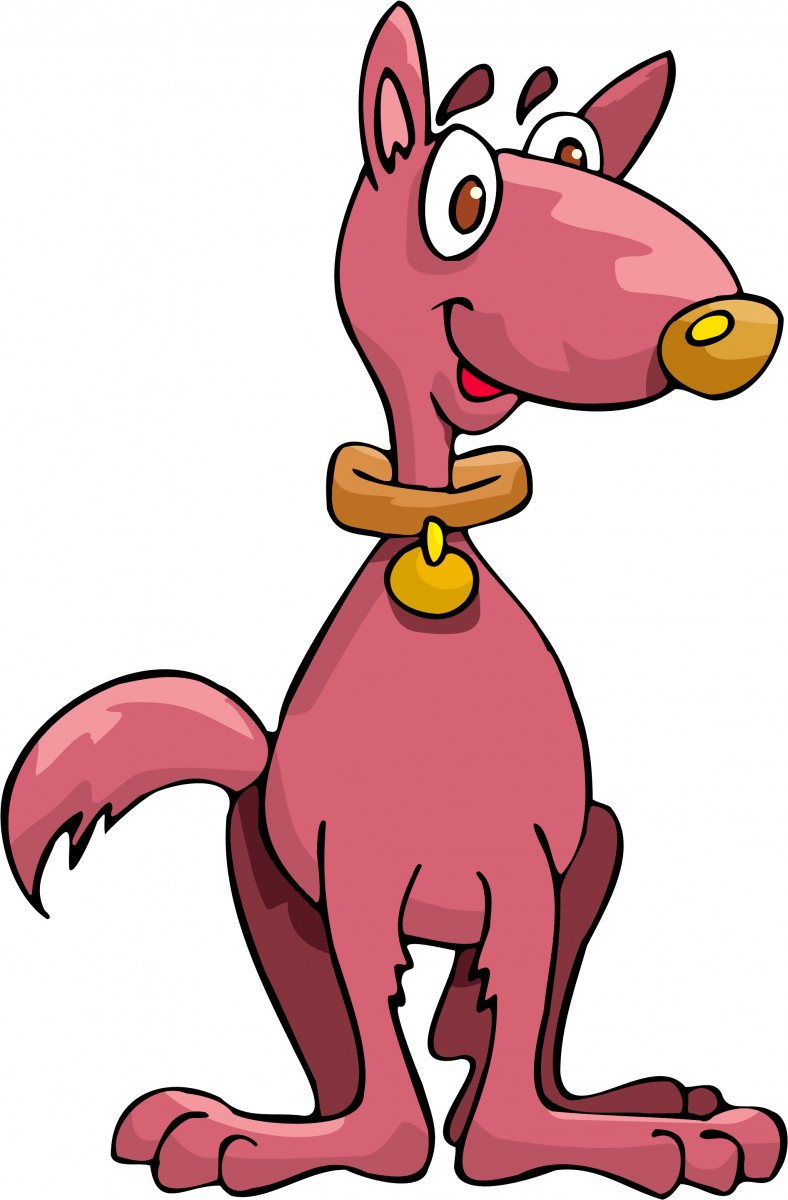 In my time with DFC, I have worked with lots of intelligent humans: clients, suppliers, colleagues, and friends. What I enjoy most about all these connections is that, when it comes to smarts, everyone has different strengths. Some excel at spatial know-how, others emotional intelligence, still others are wizards of scheduling. It makes for a great mix!

Often, after a long day working with among human intelligences, I’ll look into the eyes of my dogs, and wonder “How smart are you?” Over at iai News, Ali Boyle (a philosophy research fellow at the University of Cambridge) grapples with just that question — showing that it’s less about the animals that are its subjects, and more about the humans asking it.

One way humans have tried to assess animal intelligence is by correlating it to trainability. I’ve done this with Jill: she excelled at the scent tracking course we put her through a few years ago. While it takes a certain kind of smarts to make the connection that “scent!” equals “treat!”, other kinds of animals don’t train well because they are not interested in that equation. (Like an octopus, that might prefer to steal light bulbs or squirt water at its trainer!)

One fascinating question about animal intelligence vs. human is if animals possess “episodic memory” like we do — the ability to recall events from your past, like a trip or a wonderful meal, rather than cold hard facts learned. In short, it allows humans to create a narrative of our lives. If animals are without this ability, so fundamental to human intelligence, can we even conceive of how they might organize the world?

“Some think [episodic memory] is intimately connected to both imagination and foresight – the ability to mentally travel into the future and ‘play out’ possible future events. […]

This makes it tempting to think that if animals lack episodic memory, they don’t have ‘selves’ constituted by memories, and they are ‘cognitively frozen in time’. But here we should exercise caution. It may be that simply having episodic memory prejudices our response to this question. The loss of episodic memory would, for most of us, be devastating. But, as it turns out, there are humans who lack episodic memory – and they are not very different from the rest of us. Their deficits are often not discovered until late in life. In fact, to these individuals, it often comes as a complete shock that other people can mentally relive past events. It seems odd to suppose that these individuals lack selves, or are cognitively frozen in time and that this has gone unnoticed.”

I’ve started reframing the intelligence question when I look at Samson and Jill. It’s far more interesting to think of the mechanisms by which their minds were formed (as a result of evolution, and sensory inputs unique to their canine bodies), and why they work the way they do. Even though I may not be able to comprehend their experience (and vice versa!) the question does bring us both, as intelligent creatures, closer together.