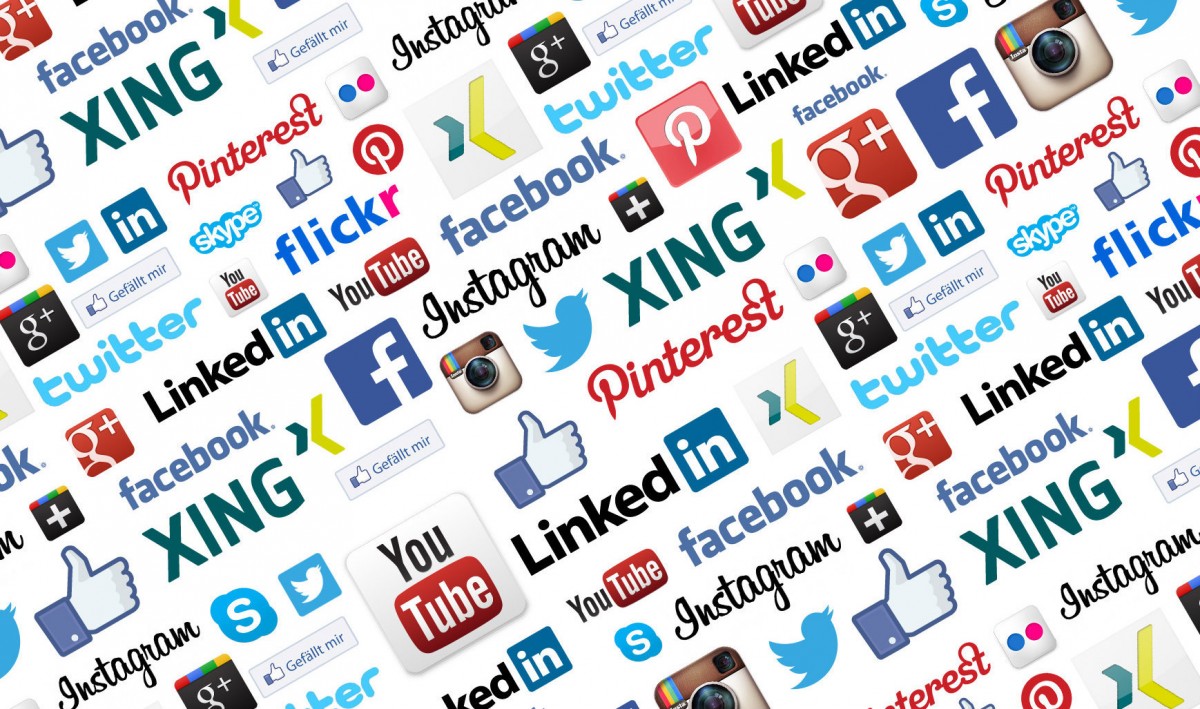 We at DFC are huge advocates of the positive powers of social media: it does things like help foster connections between individuals, aggregate audiences for artistic works or political movements, and generate fun memes that bring joy to all (who love Ryan Gosling!).

But social media does have an acknowledged dark side: it can be a haven for bullies, and is often tapped to collect information on its users, for reasons both obvious and disconcerting.

A team out of the Center for Research on Media, Technology and Health at the University of Pittsburgh has shown that the more active a young adult is on social media, the more likely they are to experience depression. This news may add another point in either of social media’s positive or negative columns.

The team asked a sample of American young adults to complete questionnaires related to their use of the top 11 social media platforms (including Twitter, Facebook, Instagram, and Reddit), and also tested them (with an established scale) for depression. They found:

“significant and linear associations between social media use and depression whether social media use was measured in terms of total time spent or frequency of visits. For example, compared with those who checked least frequently, participants who reported most frequently checking social media throughout the week had 2.7 times the likelihood of depression. Similarly, compared to peers who spent less time on social media, participants who spent the most total time on social media throughout the day had 1.7 times the risk of depression. The researchers controlled for other factors that may contribute to depression, including age, sex, race, ethnicity, relationship status, living situation, household income and education level.”

Due to the nature of the study, the relationship between social media and depression was not proven to be causative either way — that is, whether depression prompted heightened social media activity, or is exposing oneself to perfectly photographed breakfasts or vacations or life causes the malady. But now further research can be pursued, and we can continue to vindicate or vilify social media as needed!