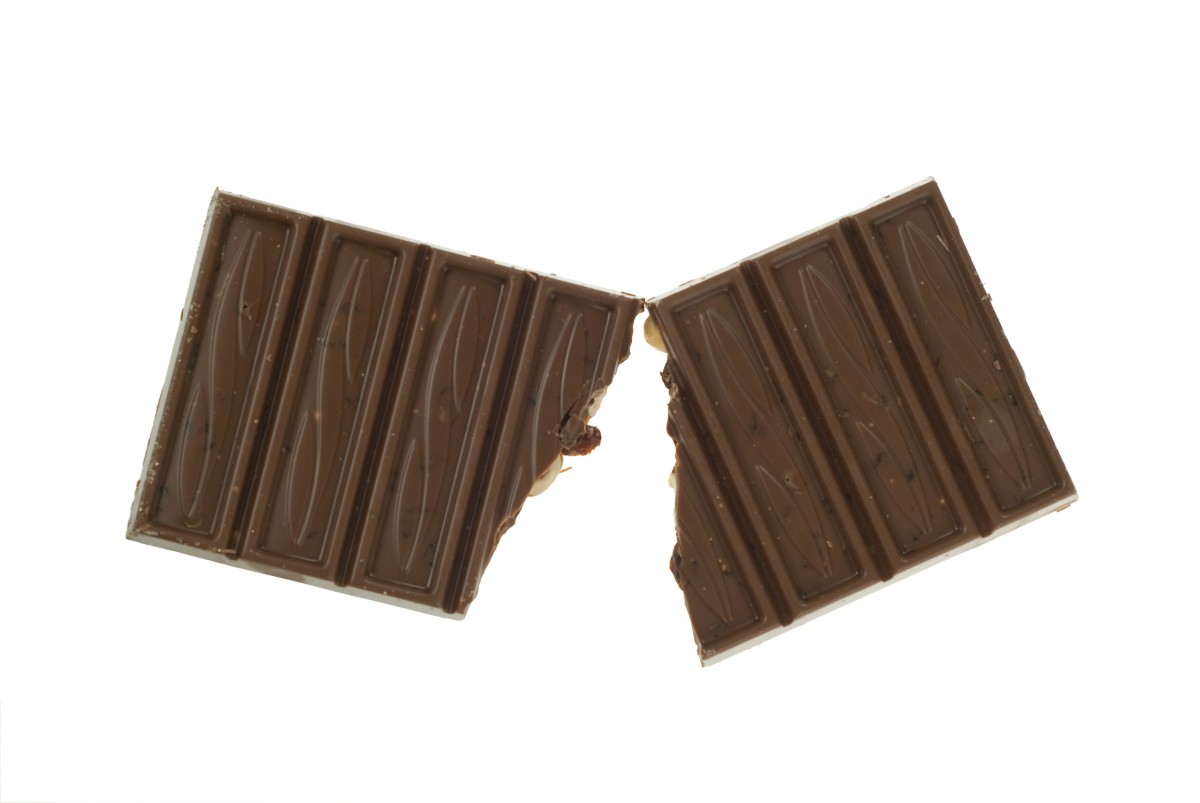 We’ve got a deep, dark (chocolately) dive this week, into the world of 3D printing food. We’ve looked at printed meat in this space before, but this news is decidedly sweeter: A team from the University of Amsterdam has devised a method of 3D printing chocolate in forms that maximize its “snap factor” — a crispness of mouthfeel that is the hallmark of higher quality chocolate. The process is intensely engineered, as Andrew Liszewski of Gizmodo writes.

“Melted chocolate that had been tempered to reach the stage where phase V crystals form was loaded into syringes that had to be kept at 90-degrees Fahrenheit while the printer built up structures layer by layer. But maintaining that temperature proved to be a challenge, requiring constant recalibration to account for the chocolate thickening over time. […]

The results were shared in a recently published paper, ‘Edible mechanical metamaterials with designed fracture for mouthfeel control,’ in the journal Soft Matter. They confirmed what the researchers speculated: the perceived quality and enjoyment of eating chocolate could be improved by increasing the number of cracks experienced while biting into a piece through S-shaped structures of increasing complexity. The researchers also found the experience could be improved by creating chocolate with anisotropic structures that alter the resistance felt during the bite through shapes and patterns that shear and break with force applied in specific directions.”

Wags in the Gizmodo comments are sounding off about how gross they find “crispy” chocolate as a concept, but I chalk that up to the American obsession with caramel and creamy peanut butter in their candy bars. Try an Aero or (the world’s best chocolate bar and I will die on this hill) a Twirl bar, and I think you’ll know what these researchers are talking about!

This technology would be a boon for folks with low tasting ability, or anyone who prefers a bit of texture to jazz up their snacks. It could also be applied to (wait for it) 3D printed meat, giving it a more accurate texture by laying down contrasting “grains.” It’s possible we could have a whole meal’s worth of printed food available to us in the near future — tasty food to boot. I for one welcome our new dessert-providing robot overlords!