DFC | Blog | Salmonella vs. Cancer: Someday a More Even Match? 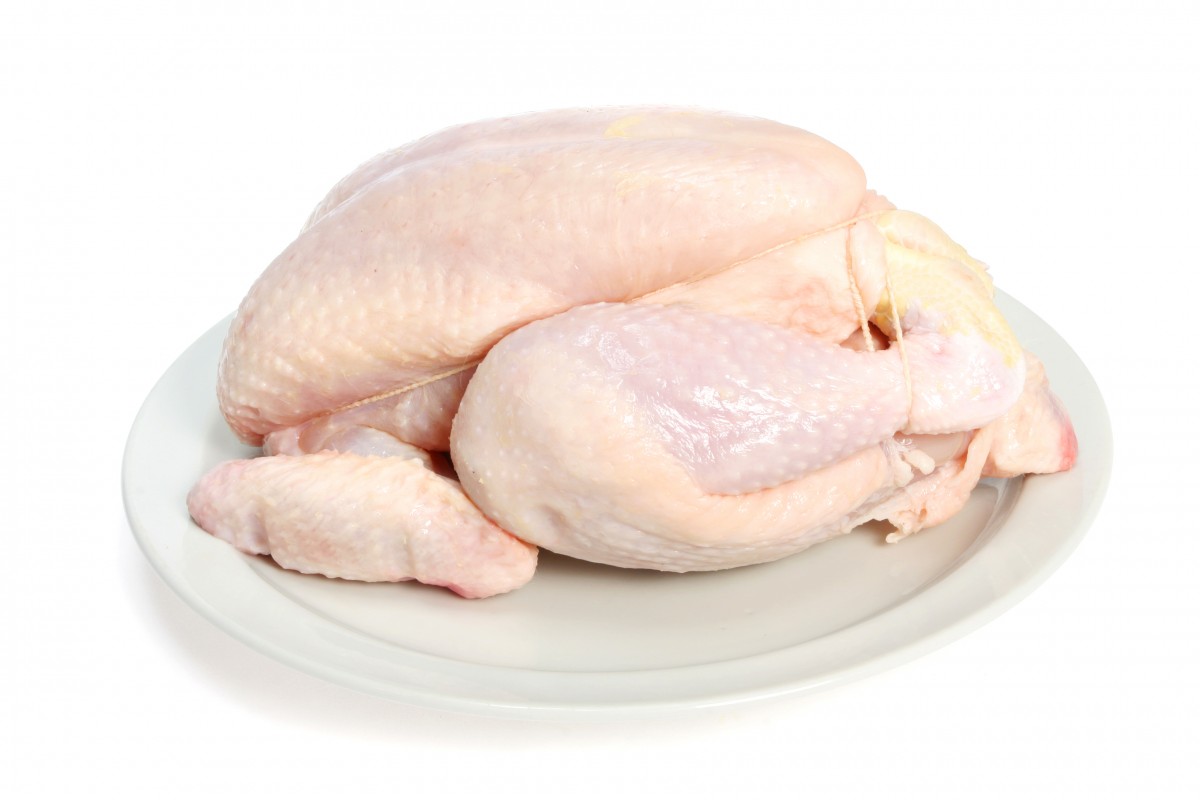 In a proof-of concept study, researchers at Chonnam National University in South Korea have bioengineered a strain of Salmonella that can enter tumours and, Trojan-Horse-style, trigger the host’s immune system to attack the malignant cells. So far, this works well in mice, but the team is hoping this early success will pave the way for human trials.

Bacteria naturally have great tumour-radar, which makes them ripe for use in cancer therapies. In this expereiment:

“[…] the Salmonella bacteria is genetically modified to secrete a foreign protein known as flagellin (FlaB). This protein, found in an aquatic microbe called Vibrio vulnificus, is the building block of flagellum—the lash-like appendage that allows microorganisms to swim around. Since vertebrate animals, including humans, don’t have a flagellum, this protein is foreign to our cells. When voracious white blood cells known as macrophages detect the presence of these foreign proteins, they immediately sense danger and spring into action.

Macrophages are like microscopic Roombas, vacuuming anything that doesn’t look like it’s supposed to be there, including bits of cellular debris, unfamiliar substances, viruses, unwanted bacteria, and importantly, cancer cells.”

Bacterial therapy for cancer is experiencing a resurgence, after spending most of the 20th century in the shadow of radiotherapy and chemotherapy. The researchers propose someday using all three methods together, for a three-pronged attack on tumours.

I really enjoy the symmetry here, that the food poisoning bacteria everyone loves to hate may someday be used against the just-plain-hated scourge of cancer! Where the microbiome is concerned, the wonders truly never cease.