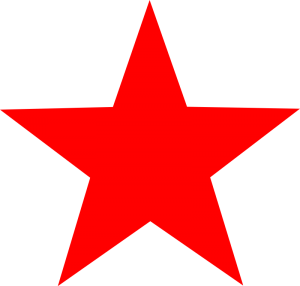 Two programmers at the 32nd Chaos Communications Conference have offered the rest of the world a look at the operating system that runs the Democratic People’s Republic of Korea — otherwise known as the mysterious and suspicious North Korea.

North Korea has been closed to outside influences since the mid-20th century reign of Kim Il-Sung, and its continued existence depends heavily on propagandistic claims that, despite frequent famines and a violently repressive government, the country is better off than anywhere else. In order to keep this up, an operating system has had to be created that serves the regimes restrictive purposes, while acting spiffy enough to be appear competitive.

Dubbed Red Star OS, the system is Linux-based and superficially looks an awful lot like Mac OS 10 (the rumoured favourite of current leader Kim Jong-Un). Florian Grunow and Nicklaus Schiess take the 32C3 audience through an hour-long, totally fascinating analysis of the OS here. (There’s a shorter real-time that I found intriguing here, via BoingBoing.) Some of my favourite points include:

In short, Red Star OS is a spectacular demonstration of the lengths a regime will go to in order to limit and ultimately persecute its citizens, while maintaining the shiny propaganda façade of competitive computing. It makes me grateful that all my computer does to injure me is occasionally not recognize my printer…