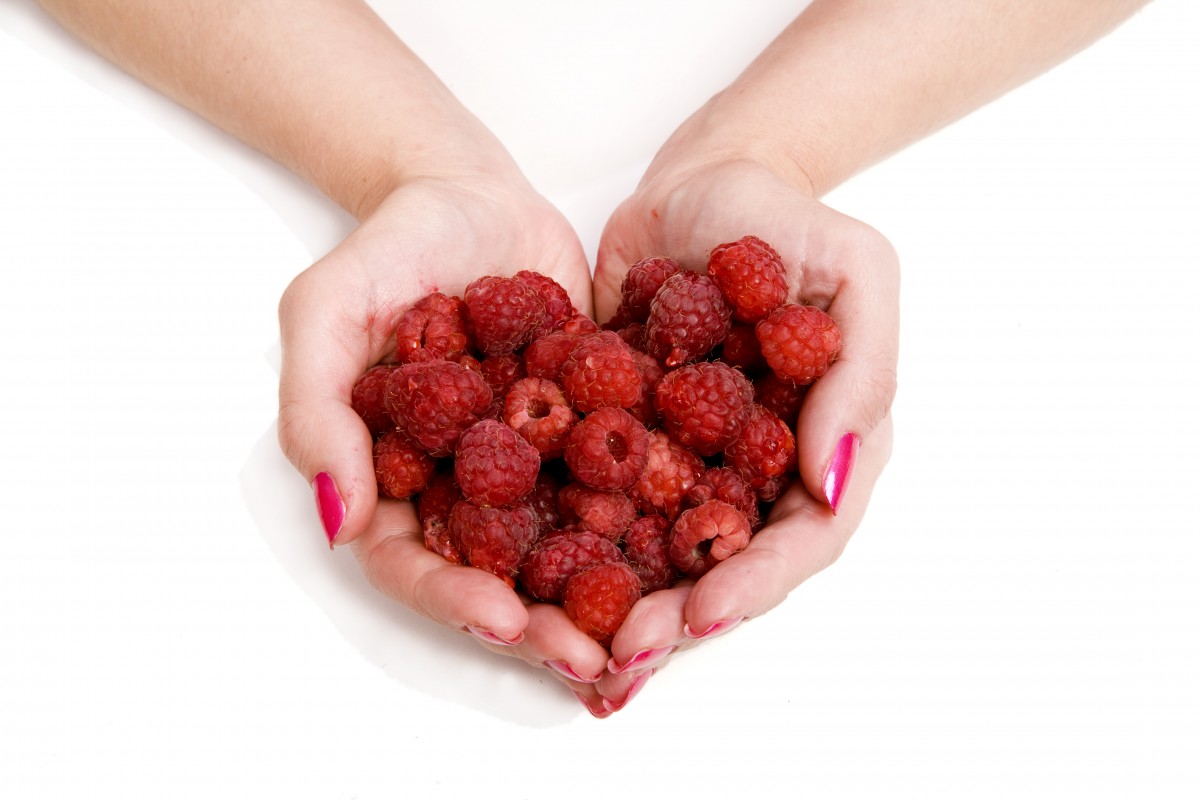 With robotics ingratiating itself into more aspects of our lives, we are inching closer and closer to the Singularity virtually every day. When it comes, I’m glad that it will at least be delicious: A team of four-armed robots, designed and built by Fieldwork Robotics, has cracked the problem of robotic raspberry picking. The robots are currently roving the fields of Portugal, executing the remarkably difficult task of picking the tiny, delicate fruits from different heights on each raspberry bush, working to stock British supermarkets like Tesco and Sainsbury’s. The Guardian lays it all out.

“‘We are making real progress in the development of our harvesting robots,’ said Rui Andres, Fieldwork’s chief executive. ‘Raspberries are very sensitive so we have had to develop technology that can apply enough pressure to release the fruit from the stem without damaging it. At the same time, our sensors are now so advanced that they can tell if the fruit is ready to be harvested or not, meaning what can be sold is all that is picked.’

He told the Guardian the robots were picking 1kg of fruit an hour, with the company working to ramp this up to more than 4kg an hour. The firm is aiming to have a robot picking 25,000 raspberries a day, compared with 15,000 for a human working an eight-hour shift.”

There’s a lot to be said for the efficiency of these bots, though the usual “freeing humans from drudgery” note is tempered by the fact that UK-based farmers are experiencing a shortage of international workers altogether (Brexit, anyone?). Fieldwork’s representatives insist the robots can work alongside human pickers, to “ensure gaps are filled,” and not to replace them completely. Only time will tell if the raspberry robots can be deployed as a fully automated harvesting force – and what it truly means for labour regulations in the now-isolated UK. Sometimes the only bright spot one can count on in life is a bowl full of granola with a few berries on top. However it shakes out, at least we’re blessed to have access to those little bites of sunshine!