DFC | Blog | Put a Spring Into Your Back 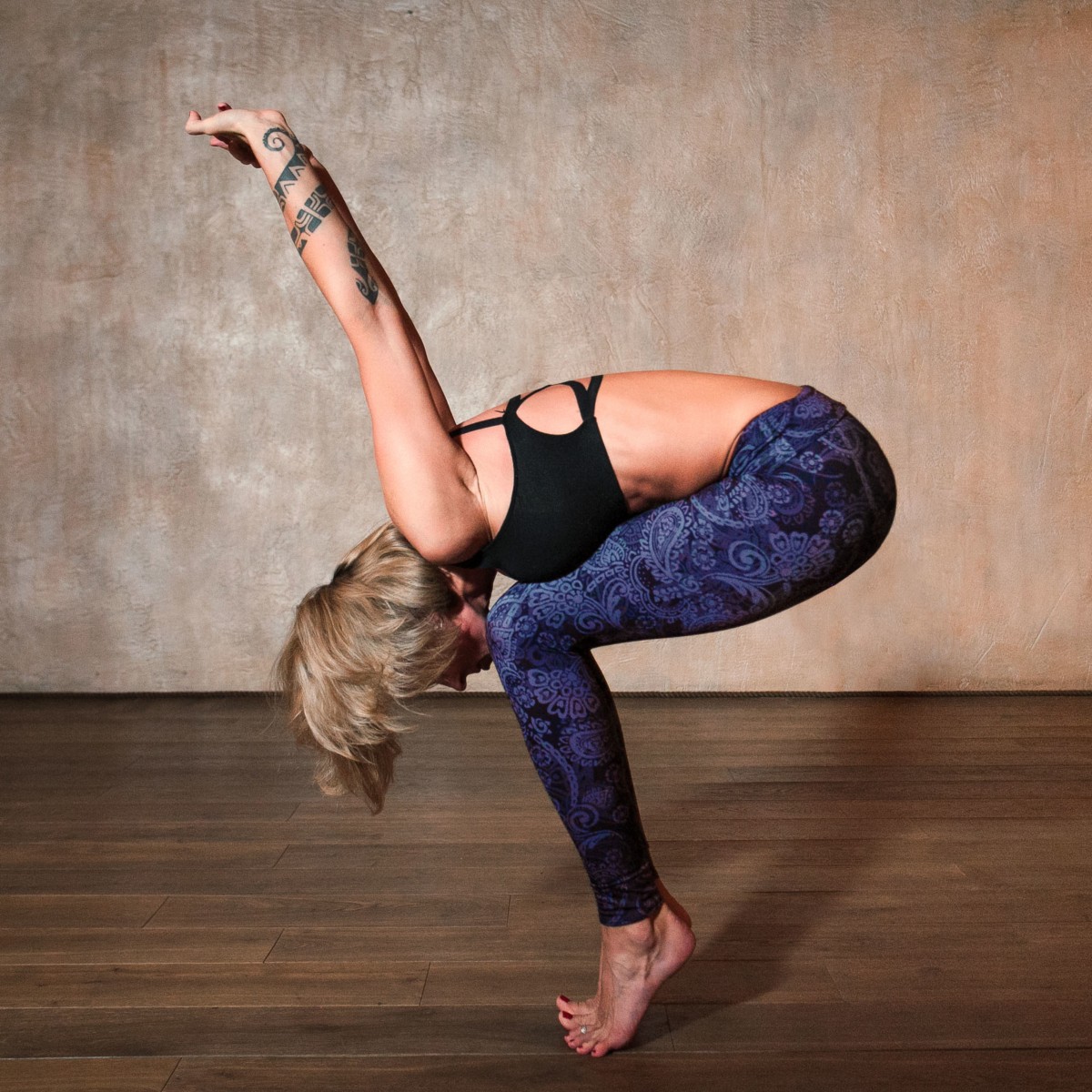 With the Spring equinox past us, we at DFC are finally convinced that winter might, possibly, be close to over! But in order to prepare for sunbathing and BBQ season, we have to do spring’s dirty work first. Chez Moi, that involves waiting for the snow to melt, then clearing winter debris from my garden and any dog (ahem) “deposits” I may have missed from my lawn.

This requires a lot of bending over. And ever since my epic fight with a post hole a couple years back that did a number on my ankle and knee, I’ve been looking for better ways to bend. I’ve discovered a fascinating take on the topic on NPR, which points out my search might have been over sooner, had I looked outside the Western physical tradition.

Reporter Michaleen Doucleff describes a unique way of bending over that she witnessed on assignment in Liberia — she saw women at work in gardens uniformly hinging from the hip with a flat back, instead of curving their spines (like “a cashew”) as many North Americans do. Stuart McGill, Professor Emeritus of Kinesiology at the University of Waterloo calls this action “hip hinging,” and considers it one of the healthiest ways to bend in the world. Unlike ours:

“When people bend with the cashew shape in their back — like we often do — they’re bending their spine. ‘That puts more stress on the spinal disks,’ McGill says.

Disks are little rings of collagen found between each vertebra, which form a joint. But they aren’t made for tons of motion. ‘They have the mechanical characteristics of more like a fabric,’ McGill says.

‘If you took a cloth, and you kept bending and stressing it, over and over again, the fibersof the weave of the cloth start to loosen up and delaminate,’ he says.

Eventually, over time, this fabric can fray, which puts you at risk of slipping a disk or having back pain.”

But, if you use the tough ball-and-socket hip joints as the fulcrum of your bend, you are able to keep your spine neutral — and happy! (Not so your hamstrings, which in our sedentary culture are frequently quite tight. McGill cites this as a possible reason why hip hinging disappeared in Western culture.)

I’m looking forward to getting some good hammy stretches in and trying some hip hinges as soon as weather permits. (Instructions for a proper hip hinge can be found in the NPR segment.) After all (to mangle a proverb), we are only as strong as our weakest link — our joints. So I think it’s a good bet to confront spring’s toughest jobs with the toughest joint we got!