DFC | Blog | Medicine and the Blockchain?: An Innovative Approach to HIV Treatment 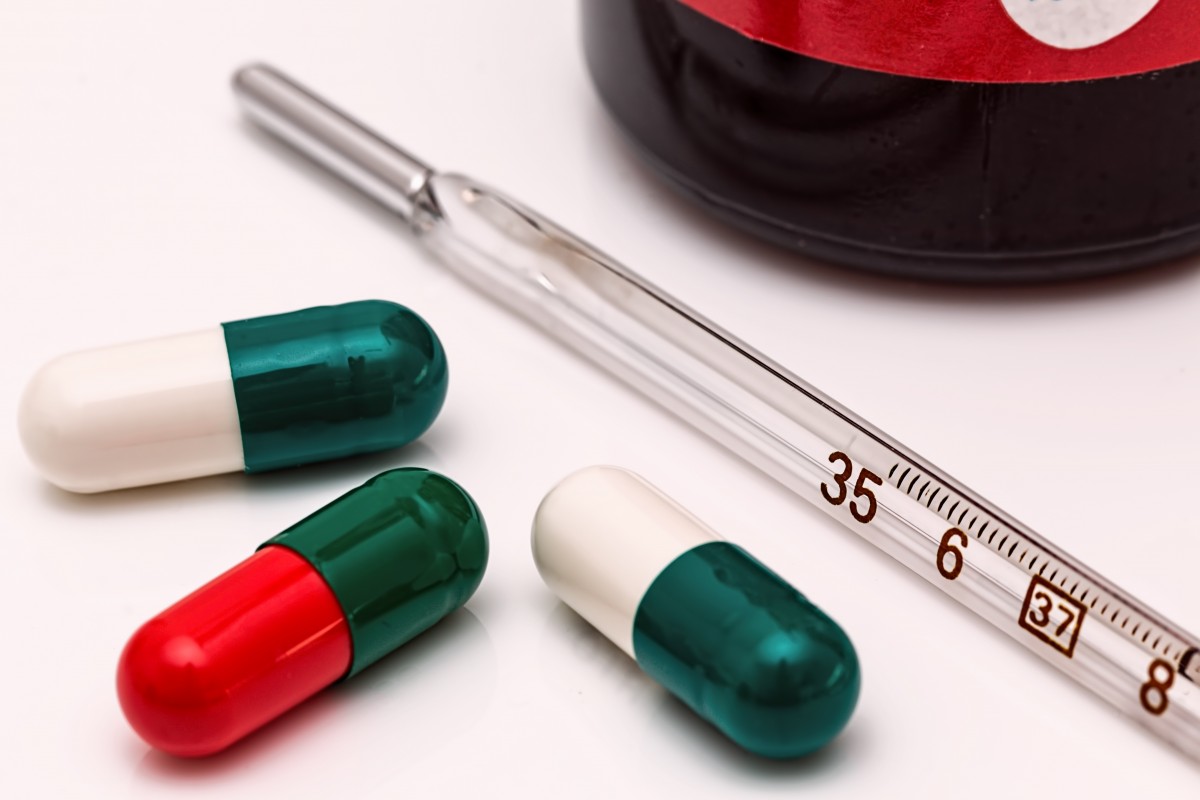 Last month, American biohacker Tristan Roberts participated in a unique collaboration with Ascendance Biomedical on a new treatment for HIV. The collaboration was unprecedented not just in its approach, but its execution: Roberts voluntarily injected himself with Ascendance-provided components of a new gene therapy, over livestream. Roberts and the corporation hoped to find an ethical way to circumvent an extended testing and approval process that they both see as a roadblock to fast and cheap HIV and AIDS interventions.

This action has opened up a debate about the necessity of that approval process, and the future use of the blockchain for medical purposes. And, Roberts’ one-month results (which in true biohacker spirit he has transparently shared with the public) have just come in — which add a whole new dimension.

Roberts’ therapy involves plasmids, which are circular pieces of DNA that can self-replicate. In 2016, National Institute of Health scientists (unaffiliated with the Ascendance experiment) isolated from an HIV positive patient and antibody called N6, which proceeded to knock out a startling 98% of known HIV strains. The ultimate aim of the discoverers is to replicate enough N6 to transfer it into HIV positive patients, which will modify their own cells to start producing it, and will functionally cure them of HIV. (That is, to drop their viral load into undetectability) But this process is slow and expensive.

“‘We’re basically working with a model that’s a replication of the FDA’s Compassionate Access Program. […]’

‘We make all our technology and all our treatments available to anyone who buys our Ethereum coins,’ Traywick explained. The purchase of a coin enters the buyer into a contract relationship with the company. Traywick says this means Ascendance ‘will provide to you at the cost of production and materials, the treatment for research purposes only and not for human consumption.’”

And this is the problem, according to medical ethicists. The standard approval and testing procedure, which Roberts, Ascendance Biomedical, and others who think like them see as an impediment, is a time-tested way of “lower[ing] the chances that people will be directly harmed by their ‘treatments,’ will end up wasting their time and energy on useful ‘cures,’ or [avoiding] helpful treatments while chasing a pie in the sky panacea.”

But Roberts, in particular, is hoping his results will someday speak for themselves. So far, they haven’t quite: at the one-month mark (Nov. 15), Roberts’ viral load has increased. However, his count of CD4 cells (healthy immune cells whose destruction is a clear marker of unchecked HIV infection) has also risen. Roberts himself thinks it’s still to early to tell whether his results mean the therapy is working, but pledges to keep getting tested, and if his viral load continues edging upward, to attempt another dose of N6 by the end of the year. It seems that in both the medical and ethical aspects of this case, only time will show how things will shake out.