DFC | Blog | Kitchen Technology and the Nature of Work 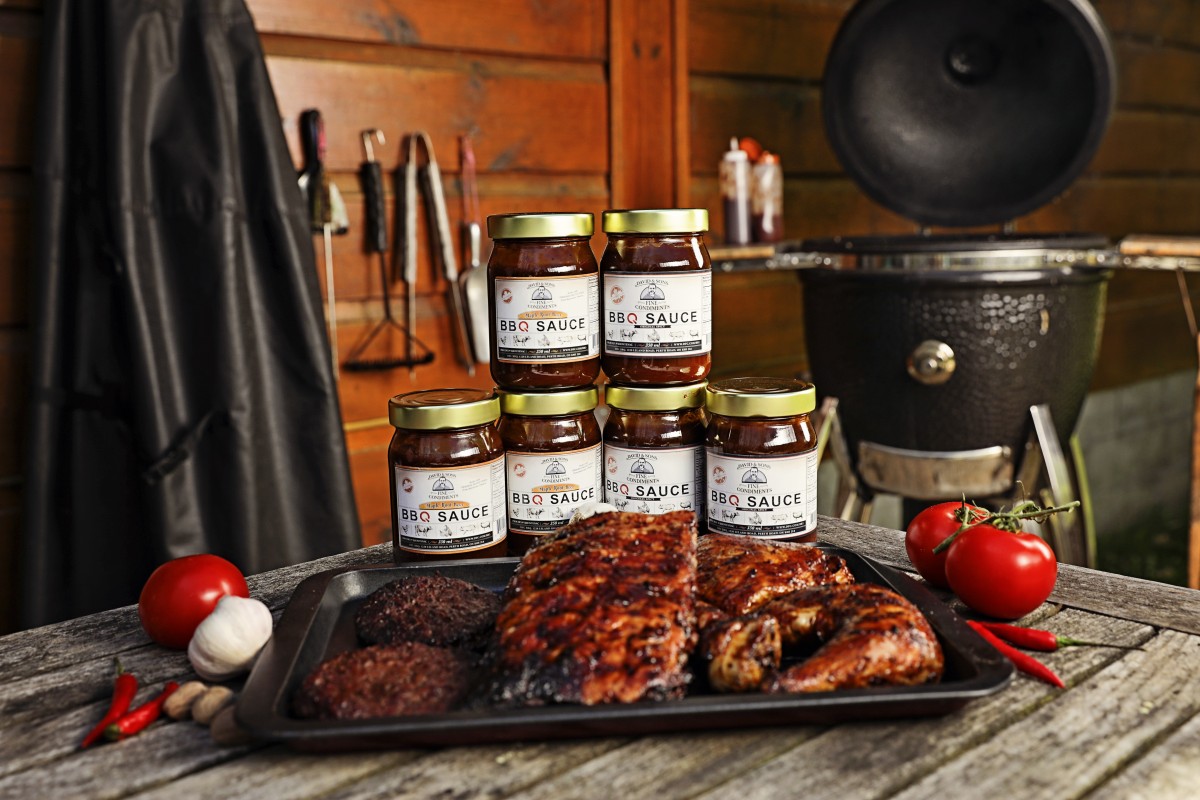 David & Sons Fine Condiments is at the Royal Winter Fair this week! Cooking vast batches of our sauces in preparation, not to mention filling hundreds of tiny bottles, was only possible through the use of industrial kitchen machinery we have access to at the awesome Ontario Agri-Food Venture Centre. Technology is definitely a time and effort saver on the kind of scale our sauces are produced at. But Bustle has an interesting look at technology in the home kitchen, and how gadgets from eggbeaters to raisin seeders to gas stoves have served not to free the (exclusively female) occupant from her drudgery — but ensnare her further, in unimagined ways.

“Due to its coinciding with a radical adjustment in the division of labor between the sexes, the arrival of appliances did not necessarily make life any easier for women. This case was made, with scholarship and wit, by Ruth Schwartz Cowan in her groundbreaking 1983 book More Work for Mother. From around 1860 to 1960, the American household steadily shed its colonial character and became industrialized. That century saw countless new contraptions hit the market, from cheese graters to toaster ovens; electric waffle presses to blenders. But, at the same time, the whole workflow of household cooking changed, and not to the benefit of women. Cowan observed that in the preindustrial rural kitchens of the United States, men and women were forced to collaborate to prepare food. The housewife might stew a simple meal of meat and grains in a kettle, but her husband would have grown the grains, butchered the meat, and constructed the fireplace. He grew corn; she baked cornbread. Children would also have helped out their parents by carrying pails of water. By contrast, the advent of industrially milled flour and cast-iron stoves and running water left women alone in the kitchen, solely responsible for making dinner.

[…] As late as the early 1980s, the author observed that the existence of large numbers of culinary contraptions could make some men feel unburdened of any obligation to help out. ‘In homes where there are garbage disposals, men give up removing the small quantities of garbage that still need to be carried to the curb; and in households where there are dishwashers, men cease providing whatever help with the dishes they had formerly proffered.’”

I take for granted my equality in the industrial kitchen, as I work side-by-side with David and other users of the space to get our products just right. But, the personal remains political, and I try not to forget the lived experiences of those women for whom tech is not the path to freedom. There are countless activities on this planet that bring joy to some and pain to others. Relentlessly interrogating the invisible systems that guide our lives — not the newest, shiniest gadget — is the way out!