Internet in Detroit: A Community Coming Together

DFC | Blog | Internet in Detroit: A Community Coming Together

Internet in Detroit: A Community Coming Together 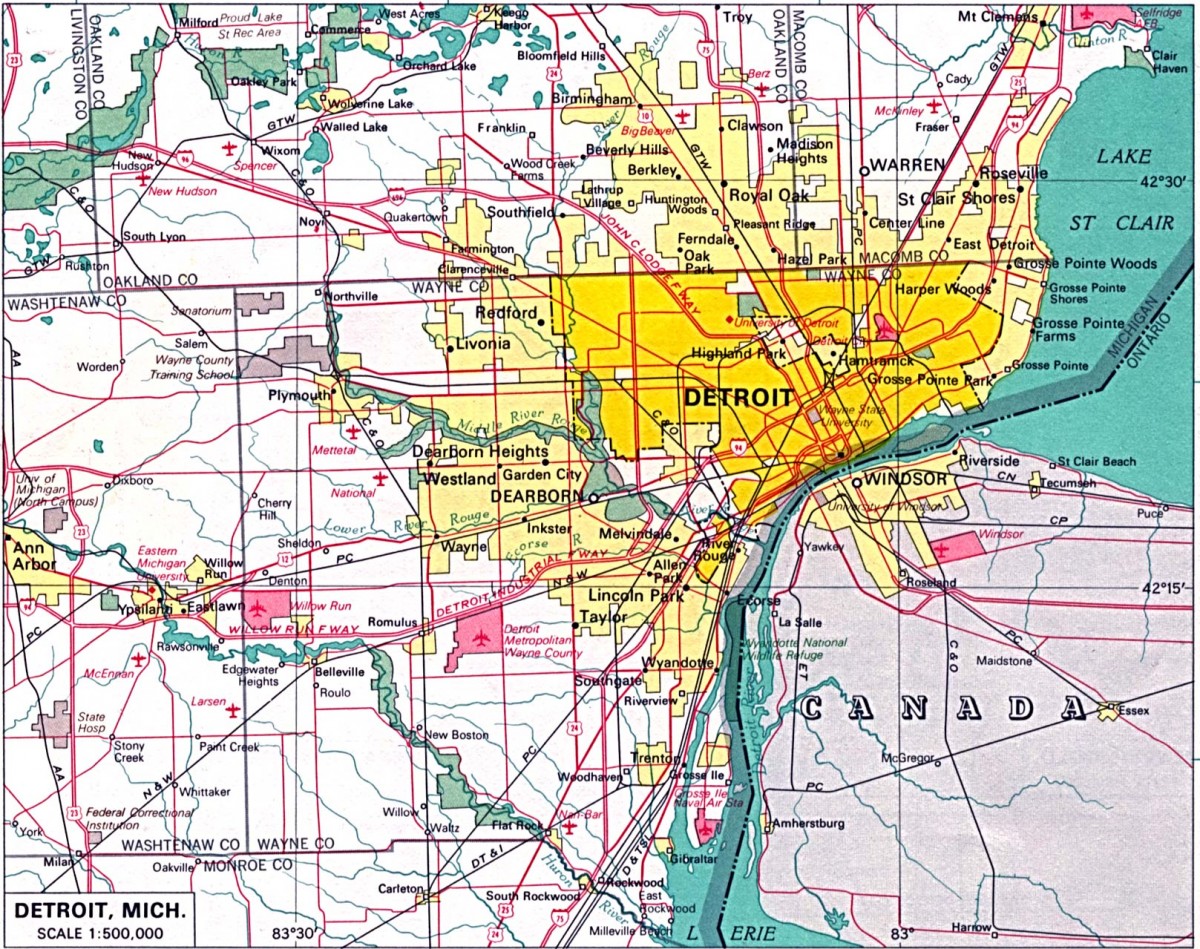 As a Canadian from Michigan, I’ve always kept a soft spot in my heart for my childhood “big city”, Detroit, the former automotive crown jewel of the Midwest — that has been having a really rough go of it over the past several decades. The disappearance of major industry and cultural forces was terrifying at the beginning. But now, the city is in the midst of a well-established renaissance, with an extraordinary flourishing of grassroots communities — of artists, farmers, activists, and more! These groups seek improvement of everyday life in the Motor City, and do it by playing to their unique strengths and niches.

The Equitable Internet Initiative is one such group, which is striving to bring connectivity to ’Net deserts in Detroit. I was staggered to hear the stats that spurred this group: an enormous 40% percent of Detroit residents are completely without Internet access! While cost is a factor, the central problem is a lack of physical infrastructure — the city is still considered too economically depressed by many of the big companies to warrant expansion of their networks there. This means that almost half of the population can’t connect with information, opportunities, businesses, and communities, via the method that comes most naturally to us in our modern world.

So the Initiative went out into these under-connected areas, spread the news, and helped create community networks for citizens who need the Internet the most. In addition to establishing physical cables and fibre, the program also supports training in network installation, maintenance, and teaching of digital skills.

“‘We want to make sure that we’re not just installing all the equipment, but also educating the community,’ said Rita Ramirez, one of the stewards working on the project in Detroit’s Southwest neighborhood.

One component the groups are most eager to build out is the intranet that will result from connecting so many homes (about 50 in each neighborhood) to a shared wireless connection. They are encouraging local residents to take advantage of that intranet and build shared tools like a forum and emergency communication network that is completely localized and secure.”

As immersed in the computer industry as I am, I often advocate that more Internet is a good thing as a matter of course. But when I think about it in the Detroit context, the Internet transforms from a simply good thing into a necessity. I’m fascinated to see how the Equitable Internet Initiative will have fared when this main project completes next month. And I’m really looking forward to what widespread Internet access helps make happen for the citizens of Detroit!