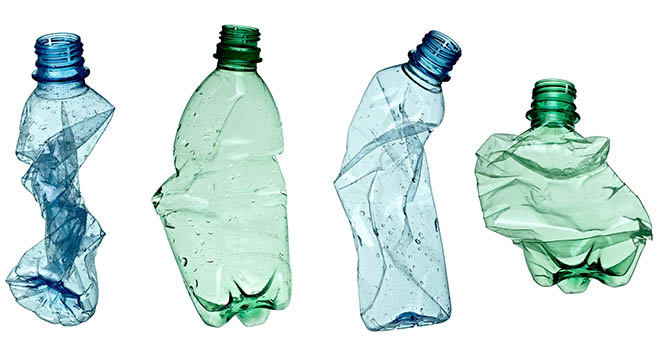 In this time of supply-chain uncertainty, many of us are looking at different sources of food. It seems that includes other species: namely, a compost-heap-derived bacterial enzyme that scientists have refined to eat and recycle plastic — within hours!

Originally discovered happily digesting a pile of leaves in 2012, this year the enzyme became the front runner in science’s search for something — anything ­— to help us dig out from under the huge amounts of plastic we release into our planet, without hope of

reuse. Researchers on behalf of a Carbios, a French bio recycling and biodegradation firm reorganized the enzyme’s insatiable hunger and aimed it toward PET. PET is the shatter-resistant, pliable, and inexpensive plastic with which water bottles and cosmetics containers are made — and the toughest to recycle back into plastics of comparable quality.

“The scientists analysed the enzyme and introduced mutations to improve its ability to break down the PET plastic from which drinks bottles are made. They also made it stable at 72C, close to the perfect temperature for fast degradation.

The team used the optimised enzyme to break down a tonne of waste plastic bottles, which were 90% degraded within 10 hours. The scientists then used the material to create new food-grade plastic bottles.

Carbios has a deal with the biotechnology company Novozymes to produce the new enzyme at scale using fungi. It said the cost of the enzyme was just 4% of the cost of virgin plastic made from oil.”

While scientists do recognize that reducing our general dependence on plastic is important, there are some industries, like medicine and food preparation, where PET plastics really are the best material. Making more PET out of already-used PET, rather than downgrading it to carpet fibres or stuffing for sleeping bags, can keep our overall creation of plastics down to a minimum. That spells maximum efficiency for us, a reduced burden on Mother Nature — and some delicious snacks for a certain hungry bacterial enzyme!