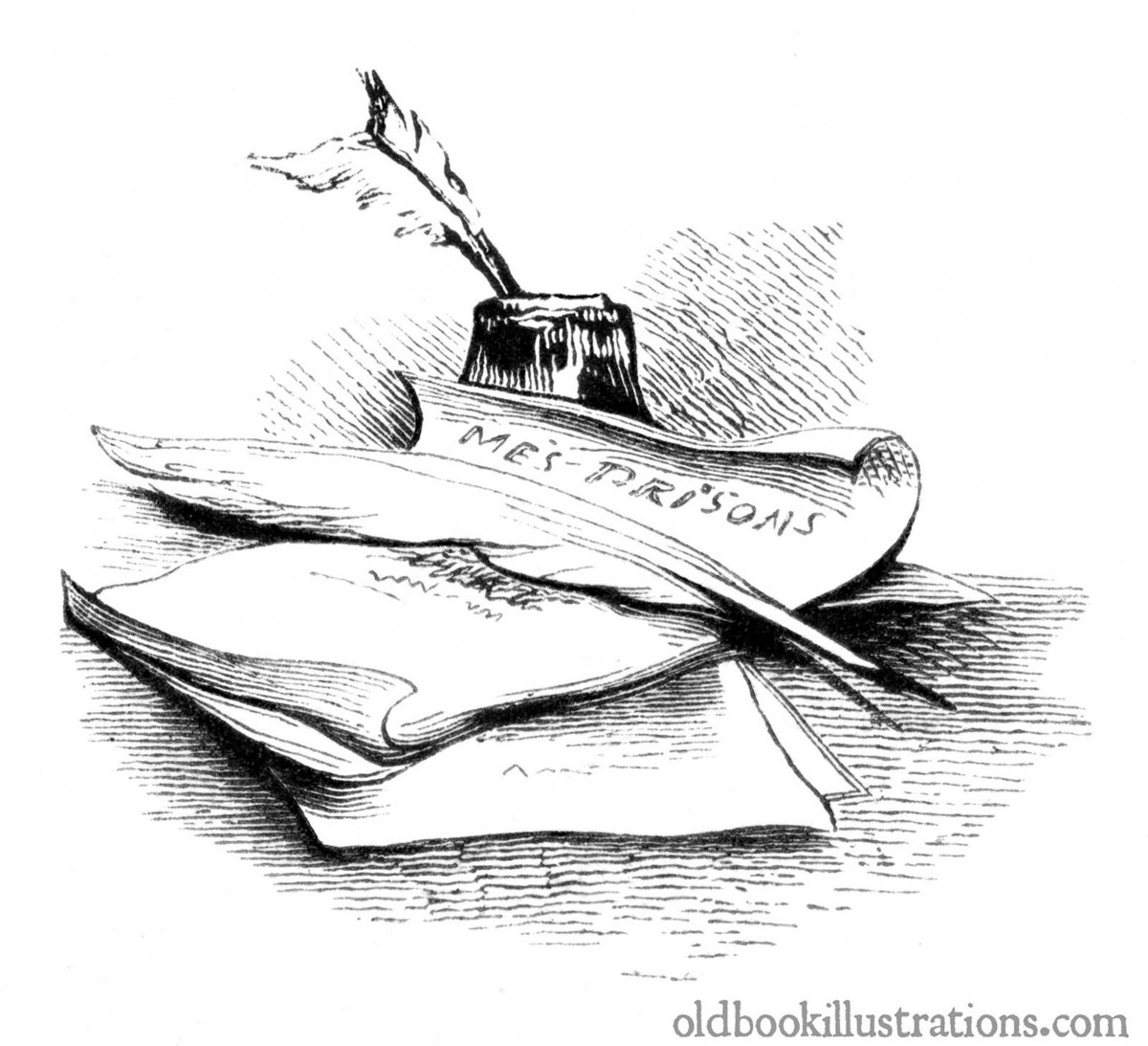 Here’s some fun, dystopic-sounding news from the realm of the Internet of Things. HP, a printer manufacturer that DFC frequently encounters in the offices we service, has been sliding alarmingly towards 1984-type control over inkjet printers and components used by its consumers. (For example, in March of 2016, HP pushed a seemingly harmless security update to users of their OfficeJet and OfficeJet Pro printers. Hidden within that update was a timed code that went off six months later, that caused printers with the security update to stop recognizing non-HP ink cartridges. And then, after being found out, they did it again!)

This time, HP has hidden sneaky-sneaky DRM in its Instant Ink subscription packages. Instant Ink involves “renting” ink cartridges to a user for less than what it would cost to buy — unless (here’s the catch) the user goes over a monthly page limit, which is when they get hit with substantial fees.

Josh Hendrikson wrote about his experience with his Instant Ink subscription over at How To Geek, and underscored how weird and predatory the whole thing feels.

“According to the math, I’m the type of person who can benefit the most from HP’s Instant Ink program. I’m getting more ink for less money than if I had gone a traditional route […] But there’s a secondary cost. I’m left afraid to use my printer for the one reason I have it — printing. It’s a strange proposition that every time I go to print, I now feel the need first to check if I have enough pages left in my plan. It’s like asking HP for permission to use my printer. And if I don’t ask nicely enough, I’ll pay extra or, worse, they’ll take my ink away. And it’s not actually my ink: HP’s instant ink recycling page spell this out clearly […]

I can’t think of anything else in my house that works this way. My couches don’t have an allotment for sitting time, and I don’t need to continually pay the furniture store a fee for the right to use their cushions. I don’t fear that if I fail to pay my cushion subscription the store will take them away, leaving me with a cushionless couch.”

While I recognize the need for a company to preserve the way that it actually makes its money, I don’t like these underhanded tactics. As Hendrikson writes, there’s a very specific consumer this program should work for: a person who, a) when they print hard copies period, b) does so to an inkjet printer. (I myself print rarely, and it’s been years since we had an inkjet on the premises.) To me, this smacks of a company realizing their product is rapidly becoming obsolete, and grasping at anything that will keep the relationship monetized — no matter if it hurts the consumer in the long run. We at DFC strive to avoid that kind of relationship with our partners, the clients. It makes far more sense to look to the future with our clients’ needs!