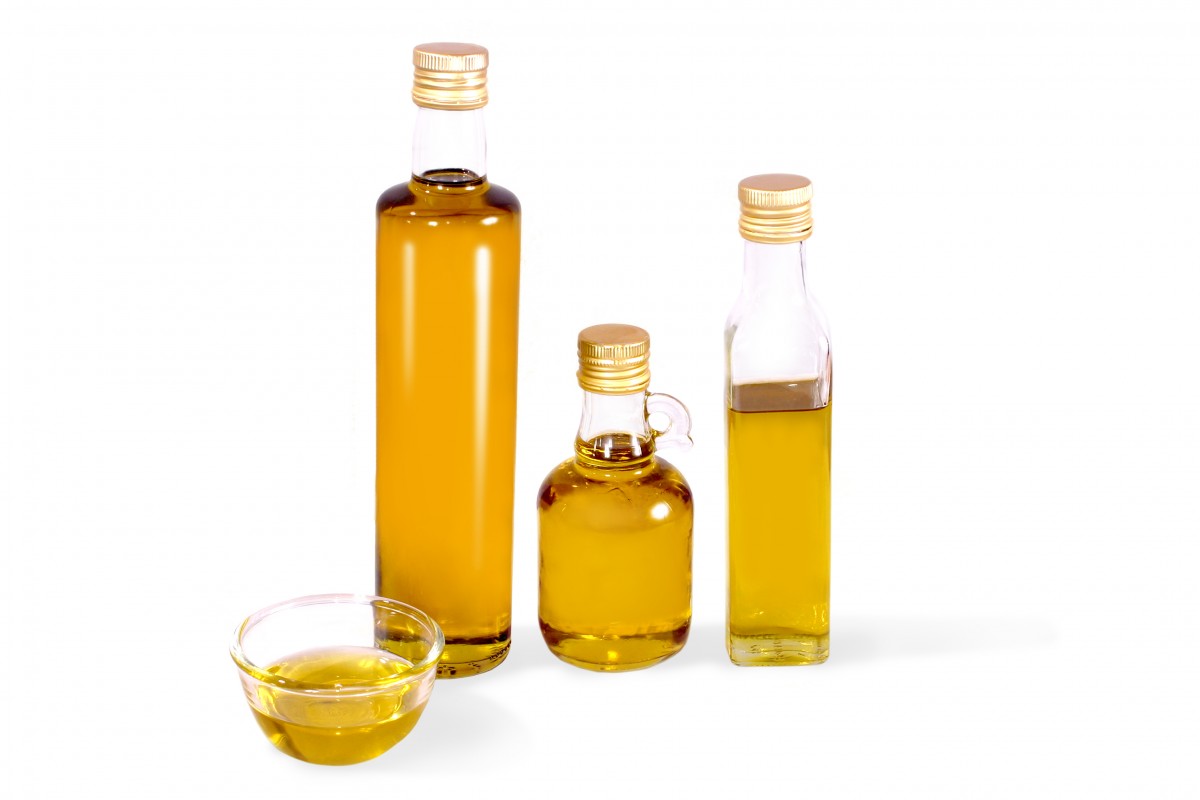 I’ve often joked with David about converting our trusty canine-and-condiment-hauling vans to “green” vehicles by filling the gas tanks with recycled deep fryer oil. Besides being the cheapest option for long-term fuel use, it would have the added benefit of making everything inside the van — including the driver! — smell like the world’s best food: FRENCH FRIES.

But it turns out there’s now a competing recycling market for used fryer oil; and frankly, it’s so cool, I’m willing to let them have it. Researchers at UofT Scarborough’s Environmental NMR Centre have devised a way to use recycled fryer oil as raw material for 3D printing. They were motivated by the great cost of standard light-projection printing resins they needed to make custom parts for their nuclear magnetic resonance spectrometer — a breed of machine we encountered in this space last week. CNN Business has details:

“[Professor Andre] Simpson had bought a 3D printer for the lab in 2017. He hoped to use it to build custom parts that kept organisms alive inside of the NMR spectrometer for his research.

But the commercial resin he needed for high-quality light projection 3D printing (where light is used to form a solid) of those parts was expensive.

The dominant material for light projection printing is liquid plastic, which can cost upward of $500 a liter, according to Simpson.
Simpson closely analyzed the resin and spotted a connection. The molecules making up the commercial plastic resin were similar to fats found in ordinary cooking oil.”

Simpson and his students scored ten litres of used fryer oil from a local McDonald’s, filtered the food particles out of it, and began refining it into a usable resin. Several batches in, the team printed a butterfly as a test. It was sturdy, stayed solid at room temperature, and, most excitingly, proved to be biodegradable when buried in the soil. The applications for the team’s discovery, while tangential to their original aim, could be endless — and environmentally sound, in more ways than one. Delicious!