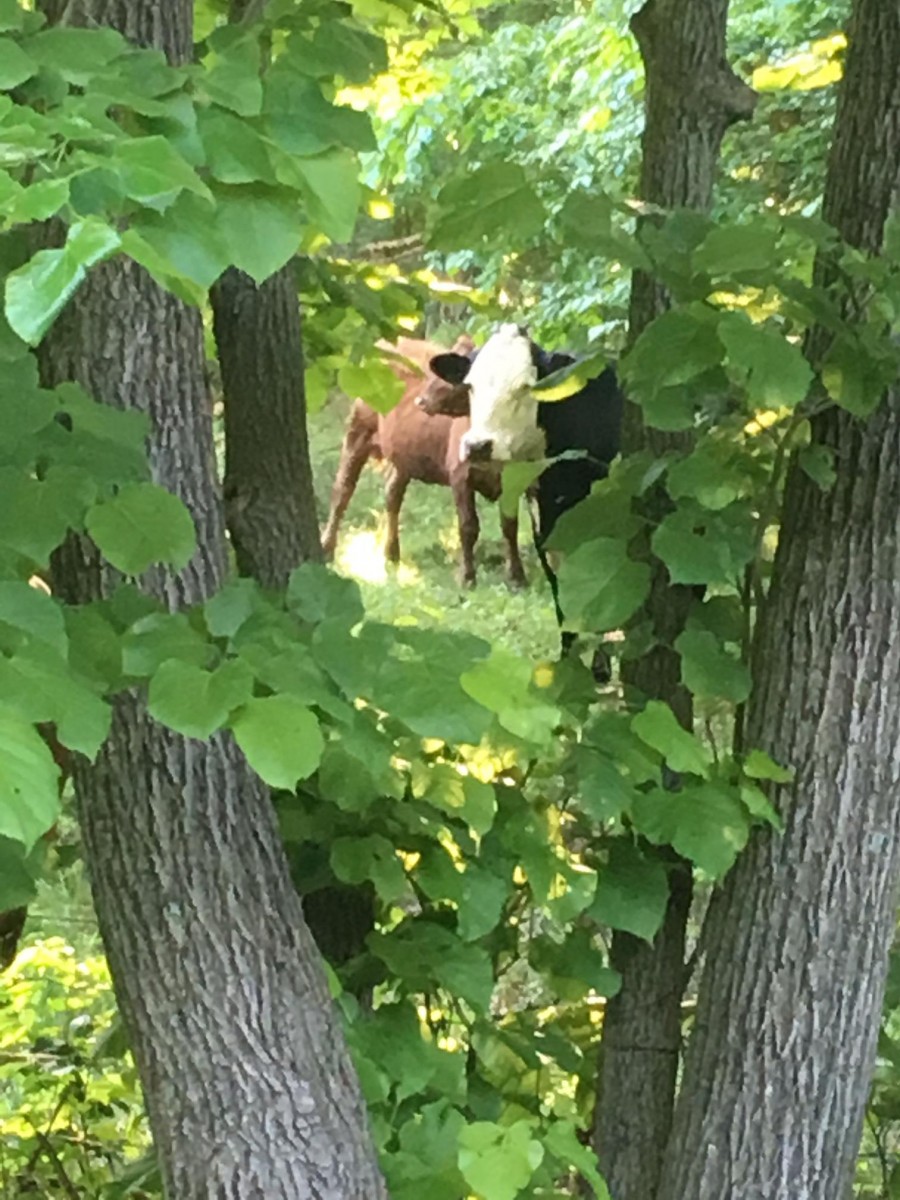 As any eight-year-old will tell you, cows are hilariously gassy. Not so funny: the, ahem, emissions of cattle are mostly methane – a greenhouse gas – making herds full of tooting bovines major contributors to global warming. While we humans work to ease up on the factory farming that requires all these animals to begin with, science is looking at other options to keep cows from burping us out of house and home.

One major innovation has just been approved for use by Brazil and Chile, two of the world’s biggest beef exporters. Bovaer is a cattle feed additive (produced by Dutch bioscience company Royal DSM) that has undergone 48 peer-reviewed studies over a decade-long testing period dubbed “Project Clean Cow.” Made up of 3-nitroxypropanol (a “bio-based alcohol”) and nitrate, Bovaer has been shown to significantly cut a herd’s methane emissions.

A Royal DSM statement said just a quarter teaspoon of Bovaer per cow per day consistently reduces enteric methane emission by approximately 30 percent for dairy cows and even higher percentages (up to 90 percent) for beef cows. It described the product as ‘the most extensively studied and scientifically proven solution to the challenge of burped methane to date.’

Upon feeding, it takes effect immediately.[…] After suppressing methane production in the stomach, Bovaer is broken down into the same natural compounds again, which are already present and processed by the cow’s normal digestive and metabolic processes.”

This news is great for us (who need to hit the brakes on climate change by whatever means necessary), and for cows (who I bet are a lot more comfortable in the digestion department). With approval from Brazil and Chile as precedent, Royal DSM is looking to get Bovaer certified in other big cattle countries, including the U.S. and Australia. For insight into the Canadian market, I’m tempted to run this by my neighbours. Unfortunately, I wouldn’t be able to understand them – I don’t speak Cow. But while we wait for our regulatory bodies to approve the additive, I’m sure I can brush up on my moos!