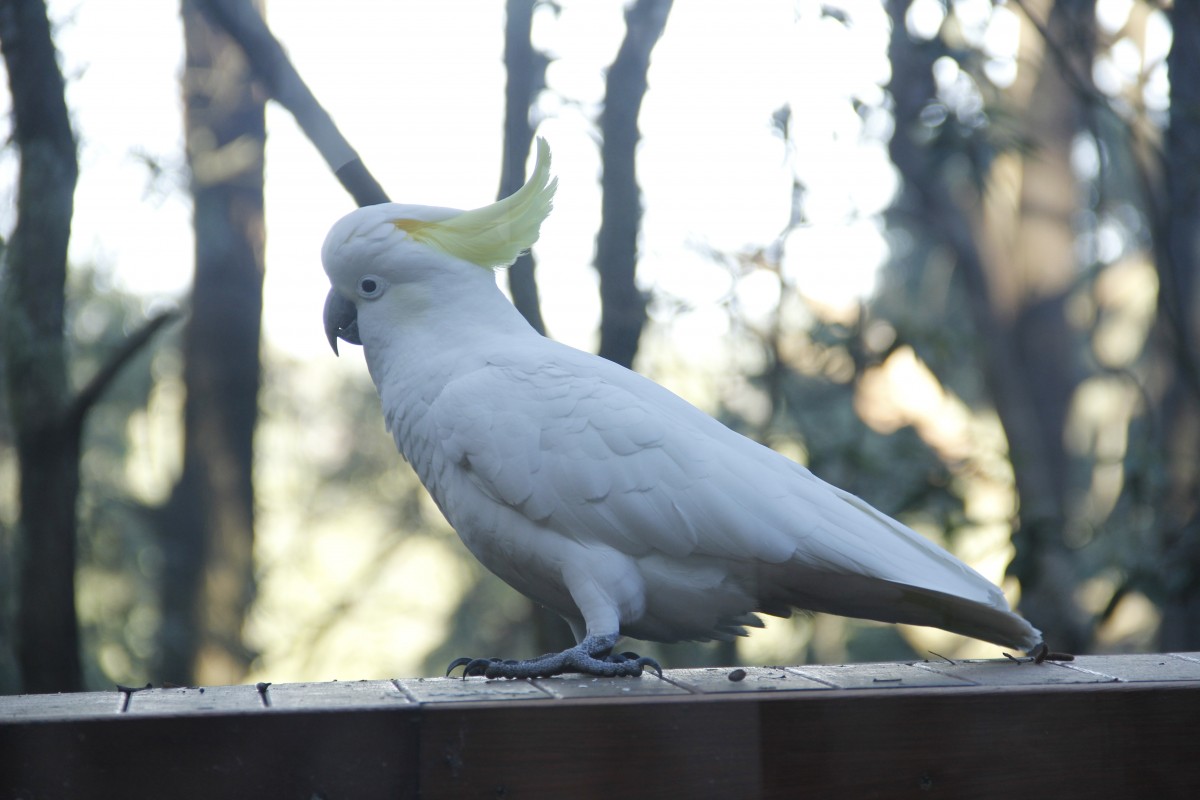 A team of scientists from Australia has found a charming wild cockatoo food-gathering strategy has been passed along bird-by-bird in the Sydney area – one of the clearest examples to date of how birds teach important foraging knowledge to each other.

The researchers from Down Under collaborated with a team from Germany’s Max Planck Institute of Animal Behaviour, and published their findings in the most recent issue of the journal Science. The article goes into how the sulphur-crested cockatoos execute the complex, five-step process of opening the garbage bins humans leave out for city collection, in order to score the delicious food scraps inside. Plus, it shows how this knowledge is passed through a population and is improved upon by spontaneous innovation. And the garbage bin owners helped collect the data!

Before 2018, this behavior had only been reported in three suburbs – but by the end of 2019, that number shot up to 44 suburbs, according to the study. And the behavior spread among nearby neighborhoods faster than it reached far-flung ones, showing that the new behavior wasn’t randomly popping up. […]

And not all birds open trash cans the same way – the team found that regional subcultures had emerged among the cockatoos, who had distinct styles and approaches. For instance, in late 2018, a cockatoo in northern Sydney reinvented the technique by opening the lids a different way, prompting birds in neighboring districts to copy the behavior.

‘There are different ways to go about (opening the lids),’ said [Australian Museum researcher Richard] Major. The fact that groups have developed different ways to do it was ‘evidence they learned the behavior from each other, rather than them solving the puzzle independently.

Now, I personally know certain animals that are just as eager as these cockatoos to get at their precious garbage dinners (hi, raccoons!), but I’m deeply impressed at how this drive has turned into a unique communications system in this parrot species. I’m also impressed at the conclusion the researchers draw for us humans: That by learning about the evolution of urban animal behaviours, we can better co-exist with them. The Sydney bin cockatoo certainly isn’t going away – and, like it or not, neither are we.