DFC | Blog | An Apple a Day Keeps Genetic Stagnation Away 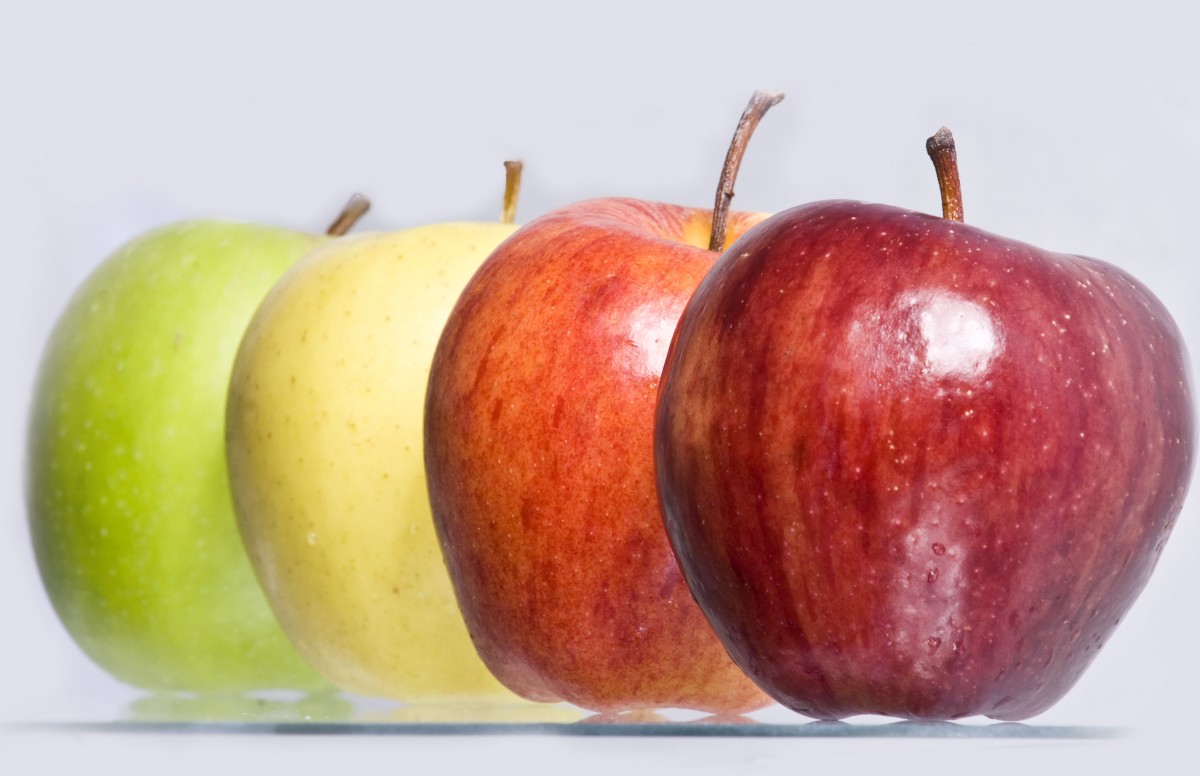 We’ve just gotten into summer, so there’s plenty of fresh local fruit — strawberries, peaches — that we get to enjoy before one of my fall favourites, apples! When the brisk October days come, and it’s time to find a pick-your-own orchard, I’ll keep in mind this fascinating New York Times article on apple hunters— who use scientific techniques to find the lost varieties of this essential North American fruit.

And there used to be 17,000 of these varieties, before industrial agriculture whittled the gene pool down a century ago. Now, 15 varieties, led by the abominable Red Delicious have cornered 90% of the market. But that’s not to say that gems of the past are entirely gone. Many melted into parkland or overgrown fields, and are now being rediscovered by a community of sleuths, who then help interested propagators breathe life back into heritage apples. How they do so is fascinating: using old donated seed catalogues and records of county fairs long past to determine rough locale. Then science gets involved!

“Most apple varieties, produced by chance intermingling of pollen from neighboring trees on family farms, cannot be definitively identified by DNA, so the history is important. Plant scientists said old varieties might have something to teach as well about evolution or climate, in looking at the qualities that kept a particular tree going despite the odds.

‘That’s my scientific curiosity: How did this plant do it? How did it survive when others died?’ said Amit Dhingra, an associate professor of horticulture at Washington State University who works with [apple hunter David] Benscoter and the Whitman County Historical Society on the Lost and Heritage Apples of the Palouse project.”

I don’t often think of the history (and industry) behind my favourite apples, when taking a big bite; I usually stay in the present of their crisp tart taste! If, someday, I have the chance to bite into a Limbertwig or a Dickinson that has made it back to market, it might be easier to think of them as edible time capsules. It will be a privilege to taste the hard-won flavour of centuries ago in a fresh fruit.