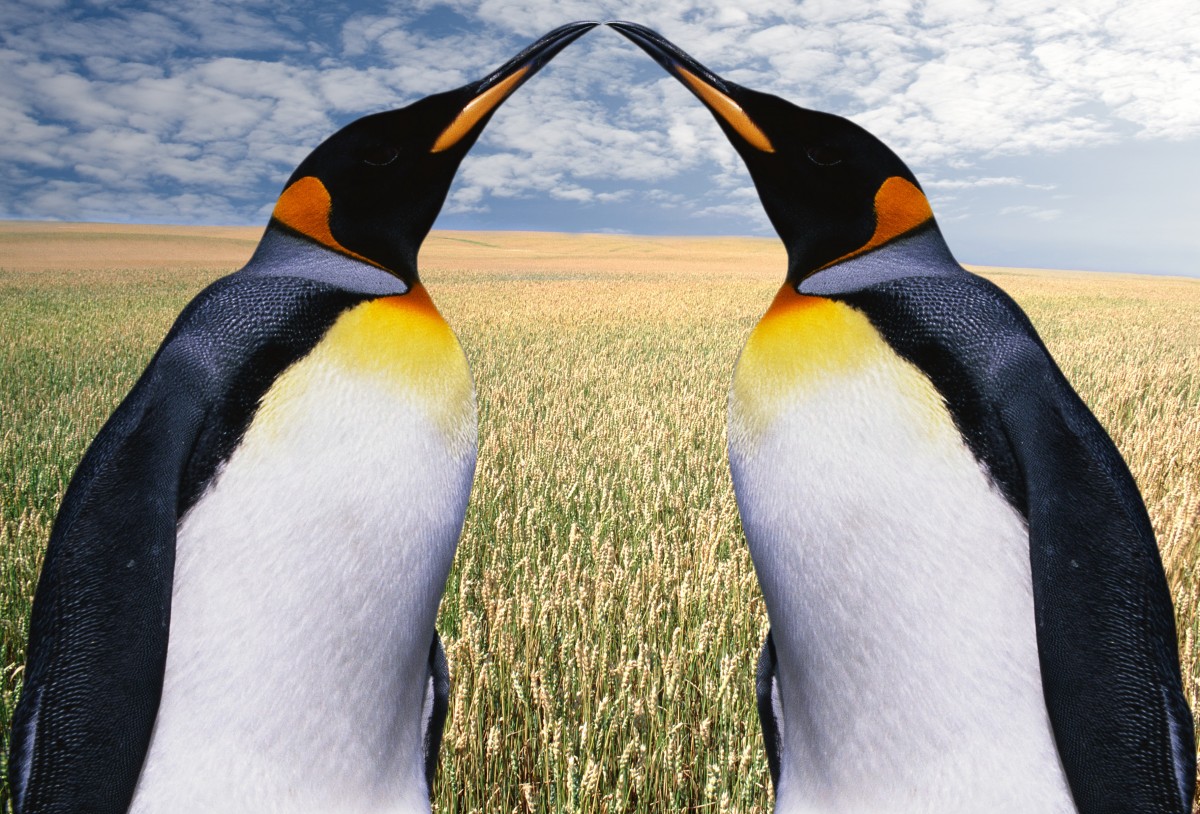 Once upon a time, we humans invented the concept of money to make trade easier; since then, the whole program has been getting increasingly complicated. These days, it seems everyone is tightening their belts to mitigate the effects of a fun new concept called inflation. This includes the Hakone-en Aquarium in Japan, where

penguins, otters, and seals, who previously dined on fatty and delicious aji (horse mackerel), are now, due to budget constraints, being offered less-expensive (and slimier!) saba, or Atlantic mackerel. The animals, blissfully unburdened by human concepts like economics, know what’s what, and are outright refusing the dinner downgrade.

“In Japan, higher import costs and energy prices – caused by strains on the global economy due to the COVID-19 pandemic and the war in Ukraine – have shocked citizens. In April 2022, Japan’s consumer prices rose by 2.5 percent, the most since October 2014.

The cost of running the aquarium has risen by about 20 percent since the beginning of the year, [head zookeeper Hiroki] Shimamoto said, although he wasn’t authorized to say how much it spends on food. […]

Shimamoto said the aquarium first began transitioning its 20 penguins and five seals to cheaper mackerel in May, with only 10 percent of their diet being replaced by the lower-priced protein. It has tightened its belt gradually and starting July, about 30 to 40 percent of the mammals’ food will be cheaper fish.”

Unfortunately, keepers can’t explain to the animals why they have to start eating “off-brand” fish because of inflation, so they have to take this hunger strike in stride: Any animal that doesn’t eventually take to the saba will continue to be fed the high-test aji. Though we can’t talk to them, I think the penguins et al. are communicating clearly to us – how ridiculous this whole “money” thing is, at its core! Hmm, I love a bit of seafood, myself; maybe a pivot to a fish-based barter system wouldn’t be all bad…?