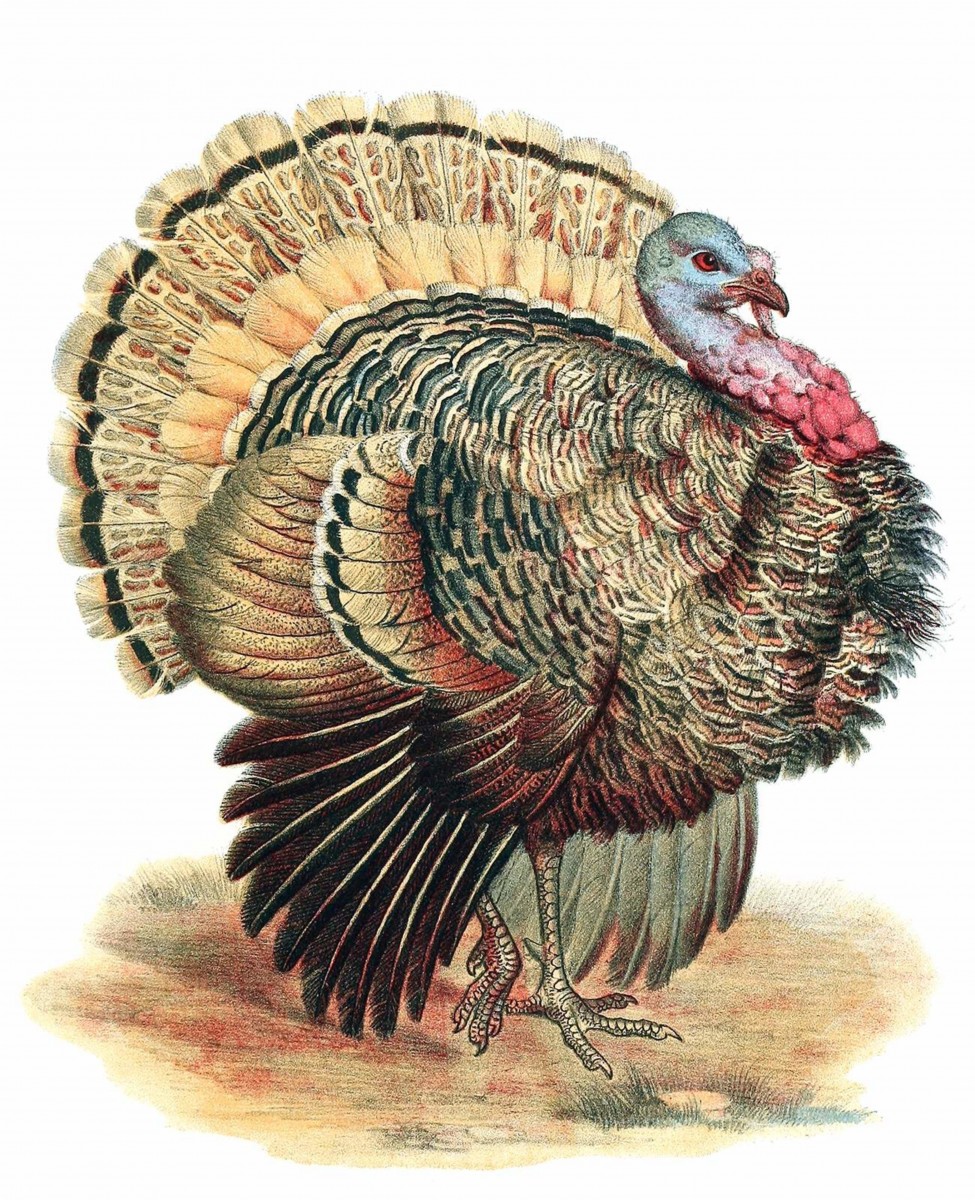 As a rural driver, I have to deal with lots of unusual obstacles on country roads: from turtles to turkeys, to the occasional deer. But all of these pale in comparison to sharing the asphalt with cyclists! I totally respect their right to be on the road, and I carefully maintain proper distance and predictability in my driving around them — but jeez, if something small goes wrong for either of us, it could be very bad.

And this is coming from a person, with common sense and one of evolution’s most flexible computers, the human brain, whirring away in her head. If a human driver could have so much trouble negotiating the presence of a cyclist on the road, imagine the difficulty a self-driving car would. Thankfully, this is a tricky spot that is currently being addressed.

Everyone’s favourite vehicle of the future is still working out a lot of kinks. One particular task quite a few research teams are working on is improving self-driving cars’ recognition rate for bicycles. The jumping-off point is the relative success the technology has had with recognizing other cars. Bikes pose a unique problem, as their small mass and irregular shape, colour, and “behaviour” is less immediately identifiable than a car’s boxy shape and predictable physics. So folks are busting out some serious machine learning to remedy this problem, including the map-based Road Experience Management from Mobileye and the fascinating Deep3DBox algorithm.

“On an industry-recognized benchmark test, which challenges vision systems with 2D road images, Deep3DBox identifies 89 percent of cars. Sub-70-percent car-spotting scores prevailed just a few years ago.
Deep3DBox further excels at a tougher task: predicting which way vehicles are facing and inferring a 3D box around each object spotted on a 2D image. “Deep learning is typically used for just detecting pixel patterns. We figured out an effective way to use the same techniques to estimate geometrical quantities,” explains Deep3DBox contributor Jana Kosecká, a computer scientist at George Mason University in Fairfax, Virginia.
However, when it comes to spotting and orienting bikes and bicyclists, performance drops significantly. Deep3DBox is among the best, yet it spots only 74 percent of bikes in the benchmarking test. And though it can orient over 88 percent of the cars in the test images, it scores just 59 percent for the bikes.”

So there’s still a good deal of development in the cards for most of these solutions — but, the great thing about this sort of machine learning is that after a certain point, they could potentially teach themselves! I’m a fan of anything that makes our roads safer for everybody — now if an A.I. could just talk some sense into those turkeys…