The Paradox of Power: Between Bahaviour and the Brain

DFC | Blog | The Paradox of Power: Between Bahaviour and the Brain

The Paradox of Power: Between Bahaviour and the Brain 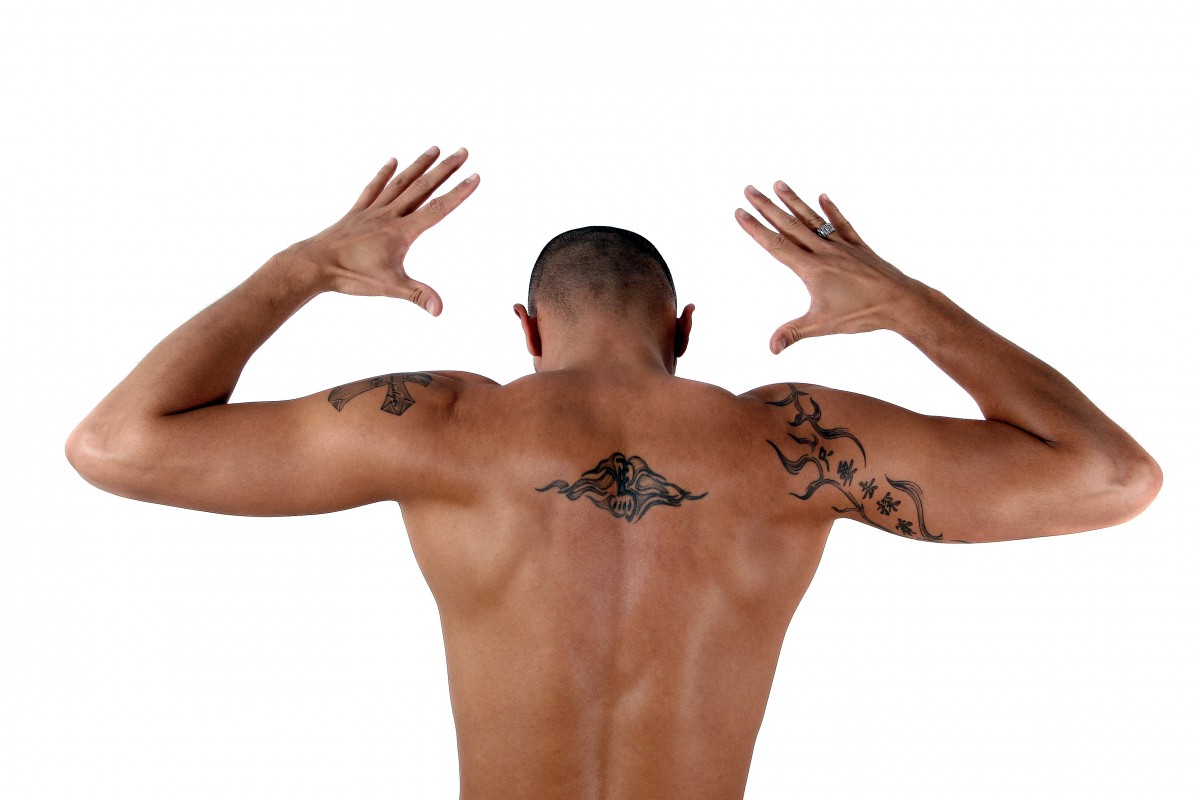 We at DFC are about to take a strategic news holiday, having overdosed a little on politics updates from our southern neighbour. There’s a lot of atypical decision making going on down there — and most of these choices are united by the same underlying lack of empathy.

To risk a sweeping generalization, it seems to be easy for folks in power to leverage troublesome policies on people who are, well, not them. It’s likely you’ve even seen this change on a personal or business level, where a colleague or friend gets promoted, and gradually loses the ability to see things from the perspectives of others.

The Atlantic has a fascinating recent breakdown of behavioural and neurocognitive research into the phenomenon. It outlines how a study out of Berkeley coined the term “power paradox” to describe it. And how, most recently, a team from McMaster University has looked to brain imaging for answers: Scans showed that, in the brains of people who felt powerful, “mirroring” (the lighting up of sympathetic areas of the brain when we witness another person take an action) is physically impaired.

“Was the mirroring response broken? More like anesthetized. None of the participants possessed permanent power. They were college students who had been “primed” to feel potent by recounting an experience in which they had been in charge. The anestheticwould presumably wear off when the feeling did — their brains weren’t structurally damaged after an afternoon in the lab. But if the effect had been long-lasting — say, by dint of having Wall Street analysts whispering their greatness quarter after quarter, board members offering them extra helpings of pay, and Forbes praising them for “doing well while doing good” — they may have what in medicine is known as “functional” changes to the brain.”

All is not lost, though, with either colleagues or politicians — the effect of the power paradox can be reduced! The trick is, the affected individual has to cease actually feelingpowerful. This can happen consciously, if a CEO reminds themselves of how they felt a time when they weren’t in authority. And (I’m sure) it can also happen involuntarily, when, say, a voting population decides to remind a politician who works for whom…