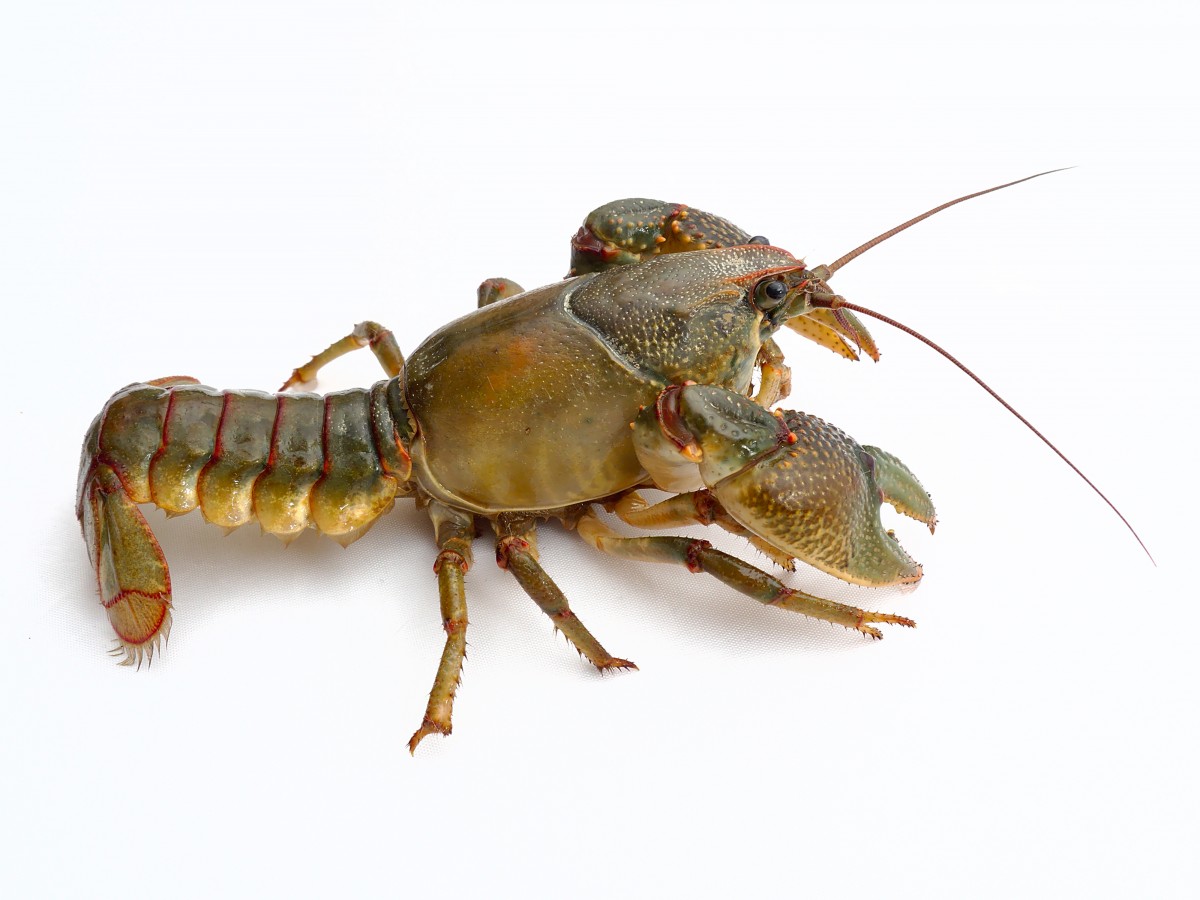 I have deep respect for the lobster. Any creature as ferociously familial, as gorgeous, and, yes, as tasty as these crustaceans are deserved our admiration.  We can add to this list of lobster pros their long-rumoured longevity – now confirmed by science, and rivalling our own lifespans!

The University of East Anglia, the Centre for Environment, Fisheries and Aquaculture Science of the United Kingdom, and National Lobster Hatchery (UK) have teamed up to find a foolproof method of figuring out the true age of lobsters. Until now, size has been used as a rule-of-thumb, as well as (like a tree!) counting the rings on abdomens and eyestalks. However, the former method can be inaccurate, and the latter can only be performed on dead individual lobsters. Knowing the age spread of a living population helps inform us of the lobsters’ general health, which is key to keeping

them stable and fish-able. Recently published in the journal Evolutionary Applications, the team’s results are chock-full of delicious genetic science!

“The method the team came up with relies on the ribosomal DNA of the European lobster (Homarus gammarus). As the crustaceans age, parts of the DNA strand will gain or lose a methyl group, which typically attaches to where cytosine precedes guanine in the genetic code. The way some of these methyl groups are added or removed from the lobsters’ DNA is precisely correlated with the animals’ ages, the team realized. […]

The technique isn’t perfect. As the animals get older, the team’s model must extrapolate their ages to a greater degree. So while younger lobsters’ ages could be determined within a couple of months of their true age, things get hazier when the animals have a good run at life. Some of the lobsters the team looked at in their study were over four years old, but European lobsters can live to 70 years – nearly the average human life expectancy – and American lobsters can become centenarians.”

The next time I have the privilege of tucking into a bisque, mac and cheese, or even perfectly poached tail, I will spare a thought of thanks for the former owner of the meat inside. As well as to the scientists: Thanks to their human curiosity, I can rest assured that the contents of my plate will have been carefully managed. That’s the least we can do as animal eaters; be responsible now and set up continued responsibility in the future – where there will be lobster for everyone!