DFC | Blog | Climate Change: Toxic in More Ways than One 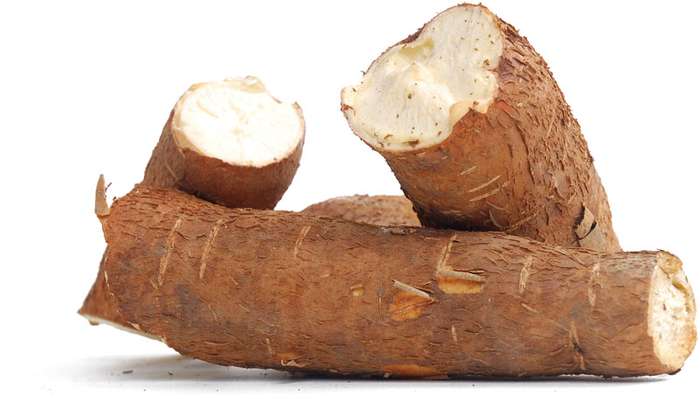 We at DFC have been really lucky. As we’ve been expanding our sauce and condiment business, we’ve developed fantastic relationships with some really lovely food folks  — the Ormsbee’s Mercantile team who provide us with maple syrup, and the garlic gurus at the Bowness Family Farm, to name just two! We’ve been learning more about organic, local growing practices, that are in touch with the natural cycles of the earth — and often result in better, more delicious products!

But, this new awareness of our interconnectedness has brought a stark realization with it. Our freaky winters and parched summers can wreak havoc with our friends’ harvests, and their — and our — livelihood.

Climate change is upon us. And, as I’ve recently read in a fascinating take in Vice, the most devastating effect it could have (floods and ice storms aside) on the world’s food supplies. According to scientists, we are already seeing higher amounts of toxins in certain foodstuffs. Cassava is a big one: not only is lack of water is allowing (in this case, naturally occurring) hydrogen cyanide to concentrate, but the scarcity of other things to eat due to drought forces people to eat more of the hardy root— and more of its cyanide.

But there are many other ways climate change could start to poison our food.

“Plants try to protect themselves in the face of a changing climate too, and the ways they do can be harmful to humans. They use a compound called nitrate to grow and convert it into other molecules like amino acids and proteins. When crops like barley, maize or millet are faced with drought, they slow down or stop this conversion, which leads to a nitrate buildup. […] If a human eats large amounts of nitrate, it can ‘stop red blood cells from transporting oxygen in the human body,’ Yale360 reported. […]

In the opposite direction, heavy rains can lead to a toxic buildup of hydrogen cyanide or prussic acid in foods like flax, maize, sorghum, arrow grass, cherries and apples. […] With flooding, there can be an increase in fungal growth and mycotoxins on crops.”

All these toxins wreak havoc on the human body. And, as is the unfortunate case with most terrible natural disasters, the people hardest hit will be the most disadvantaged — the ones who can’t pay their way to safety.

This planet is the responsibility of all of us, though. And we in Canada can’t content ourselves that we’ll be (short term) fine as the planet warms, nor can we out-of-sight-out-of-mind our fellow food eaters. I don’t know what it’ll take to turn this climate change ship around, but I sure hope it doesn’t require something as intimate as changing our very sustenance into poison.